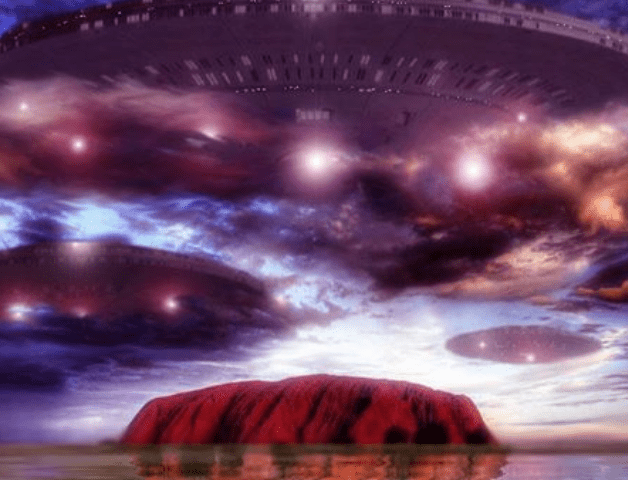 Quantum Lightweaving with Kenji Kumara
Online Event – 4PM Eastern / 1PM Pacific – Register
Donation Based: Pay What You Want
Can’t make it live?  Replay will be sent.
Please join us in this special Australia Activation to support the Aborigines’ Uluru-Kata Tjuta Ceremony to restore their Earth Grid and Solar Plexus Chakra. We will do a spontaneous support activation as guided by the elders and the Sirius B Star system. Please spread the word and celebrate with us.
Here is the message from the Elders:
THE INTERRUPTED CEREMONY

In January 2020, a massive planetary energy activation is due to occur on Earth at the time of the Saturn/Pluto conjunction. At this time, the planetary Solar Plexus Chakra located at Uluru (formerly Ayre’s Rock) and Kata Tjuta, in Central Australia, will be fully activated. Aboriginal lore tells of a ritual back in the Dreamtime that was interrupted and never completed. This ritual was meant to fulfill the great plan of the Earth Spirit. Once the ritual is consummated, ‘perfection will spread throughout the world’. In other words, this ritual will open the way from 4th to 5th world consciousness.’ This event is symbolized by a great pole, or cosmic umbilical cord, which unites Earth with the Sun. It is predicted that this cord will begin to function in 2020 AD, at the time of the Saturn/Pluto conjunction.

Together, Uluru and Kata Tjuta form the world Solar Plexus Chakra. This is the primary chakra for the maintenance of global health and vitality of the planet, and all living things. If things are not right here, then the whole world system suffers. It is now time for this to be healed. The healing began in October 2019, when a total ban on climbing the highly sacred site of Uluru was declared.

According to Robert Coon, author of ‘The Rainbow Serpent and the Holy Grail,’ this powerful activation will also involve a blast of divine light and energy through the songlines (ley lines) of the planet, connecting all of Earth’s main chakras together, and most especially one of the main energy arteries/songlines referred to by the Aboriginal people as The Rainbow Serpent (representing Divine Feminine Energy to many). This line starts at Uluru (solar plexus) and travels through Bali (world purification center), to Glastonbury (heart and third eye chakras), to Lake Titicaca (sacral chakra) and then back around and through to Uluru.

The planetary event in January 2020 is actually rare quadruple conjunction involving Saturn, Pluto, Mercury, and the Sun. The previously interrupted ceremony will culminate in the reactivation of the Solar Umbilical Cord of Planet Earth with the Sun, and on deeper levels with the Great Central Sun. This, in turn, will assist in the creation of an archetypical communication between the Sun and Earth, to help us to more fully embrace a ‘Golden Age’.

Several weeks ago, one of our group received the message that ‘it is time to tap within’. She was shown bubbles of light building up around the two energy centers of Uluru and Kata Tjuta. She could see Aboriginal people singing this energy into a bubble, then the waters breaking from an amniotic sac. A pale blue, crystalline light and then a mauve light built up around it. She was told that part of the DNA of the Aboriginal people is vibrating and contributing to the birthing/activation.

We’re asking people to please send energy to the Ngaltawaddi Ceremony being held at Uluru, located in the Northern Territory, Australia, on January the 12th, 2020, and to visualize the Cosmic Umbilical Cord being healed.

Here are words to assist this healing of the World Solar Plexus Chakra:
Let the sunshine on Uluru and Kata Tjuta,
Let the Pathway of the Rainbow Serpent be clear,
So that greater health and vitality may circulate
Throughout the world to bless all beings;

Today, breathe —– relax —– smile—- and give thanks to the Earth.
Explore: Global Events 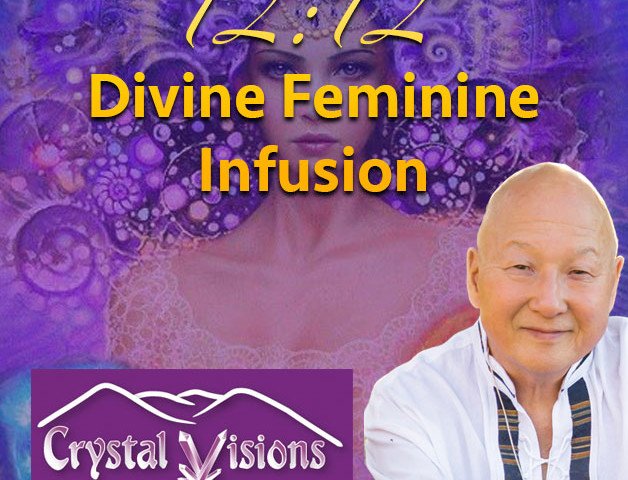 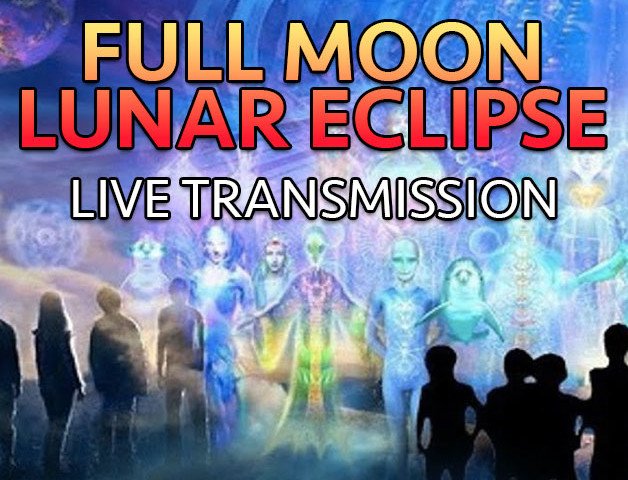 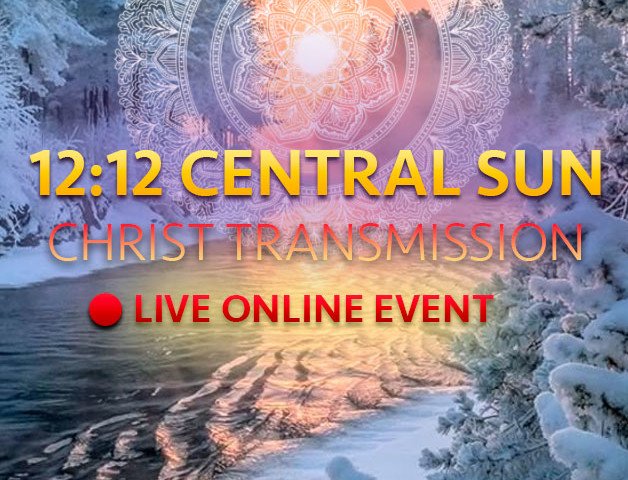 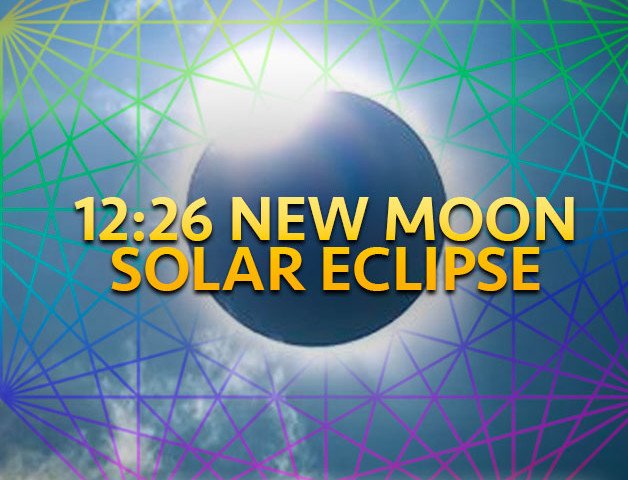