Dr. Sklair, Emeritus Professor of Sociology from London School of Economics comments on the BREXIT result: “It is not entirely unexpected  – my own view is that it won’t make much difference to most people in the UK in the long run after the first shocks have subsided.

Two points to consider:
1. The Brexit campaign has been tainted by a right-wing, somewhat racist anti-immigrant, anti-open EU borders group, who probably get more media attention than their numbers merit. The biggest mistake of the REMAIN campaign was to focus on this rather than start a sensible debate on the problems of large-scale immigration (especially from Eastern Europe). As usual the indigenous (mostly white) working class are the ones who suffer the most from cutbacks in public services and undercutting wages – encouraged by the Tory austerity policies. In my view, Labour, especially Corbyn, missed a great opportunity to campaign for a socialist human rights based Brexit.

2. Cameron in his delayed resignation speech (a class act in both senses of the term) made a big point about the vote being a triumph of British democracy, yes and no. But when he is gone the next leader of the Tory Party who will be the next Prime Minister will be chosen from a shortlist of two chosen by the Tory MPs, and then the leader/PM will be chosen by the 150,000 members of the Tory Party. That’s bourgeois democracy for you.”

Check the article from PORTSIDE SNAPSHOTS that makes good sense:

Should I stay or should I go 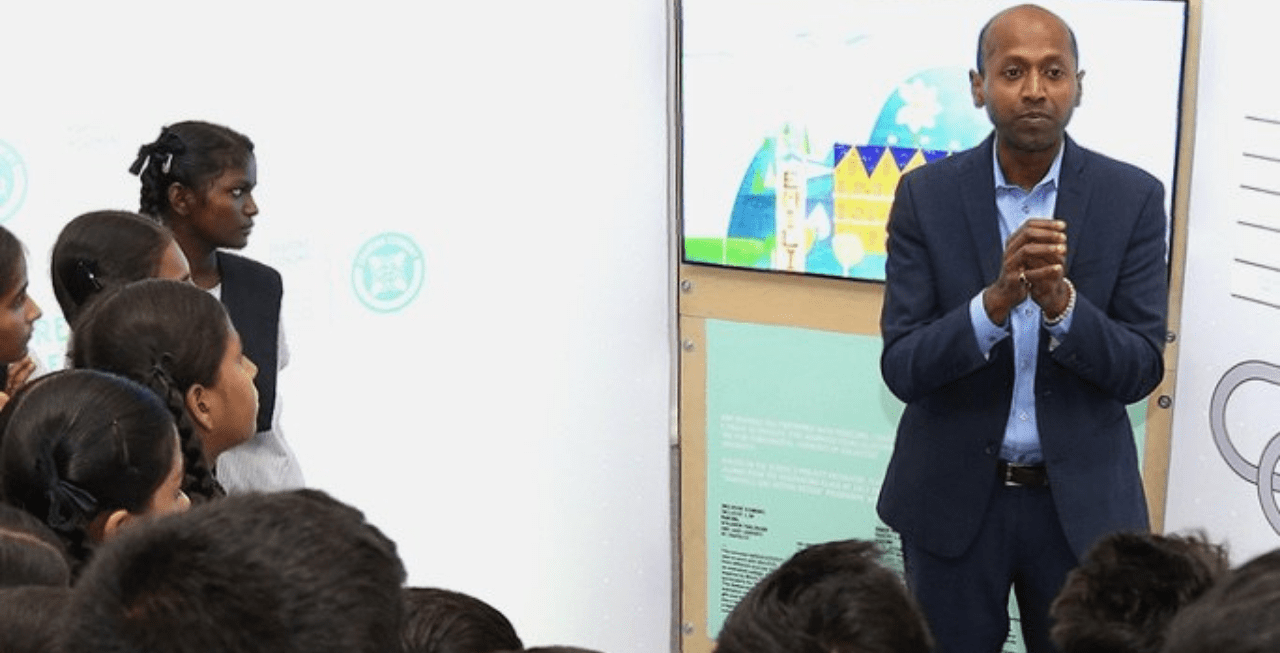 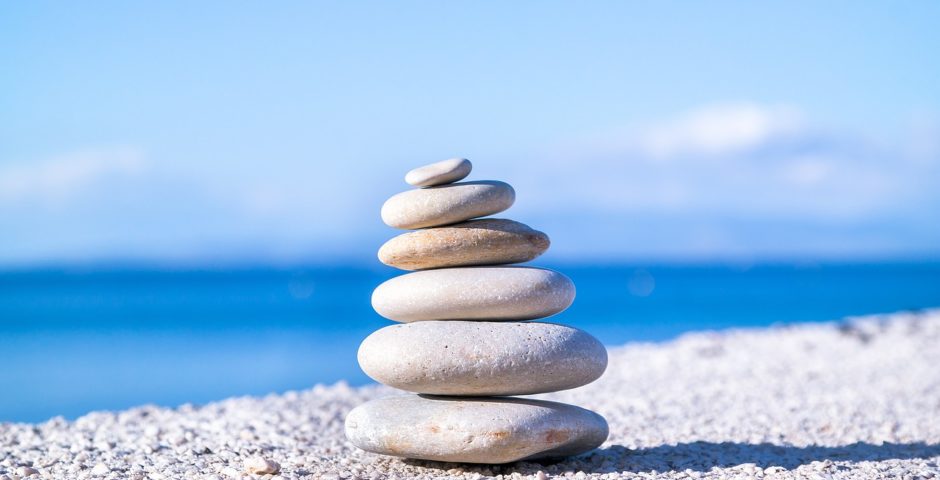 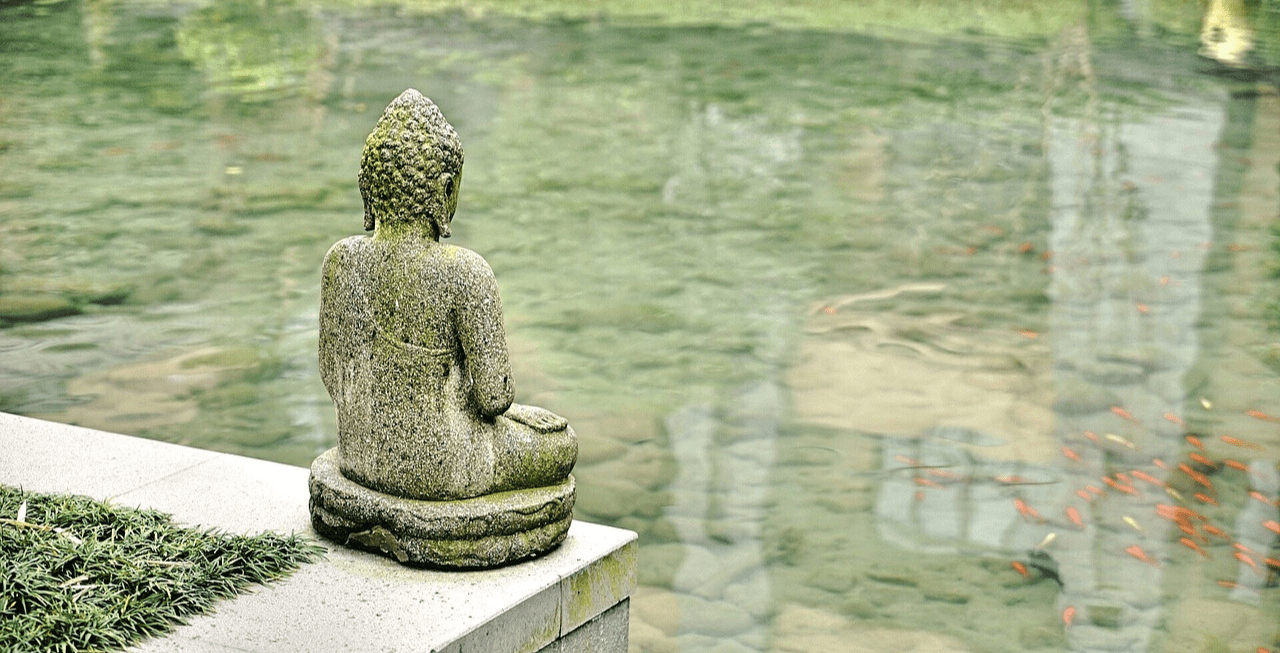 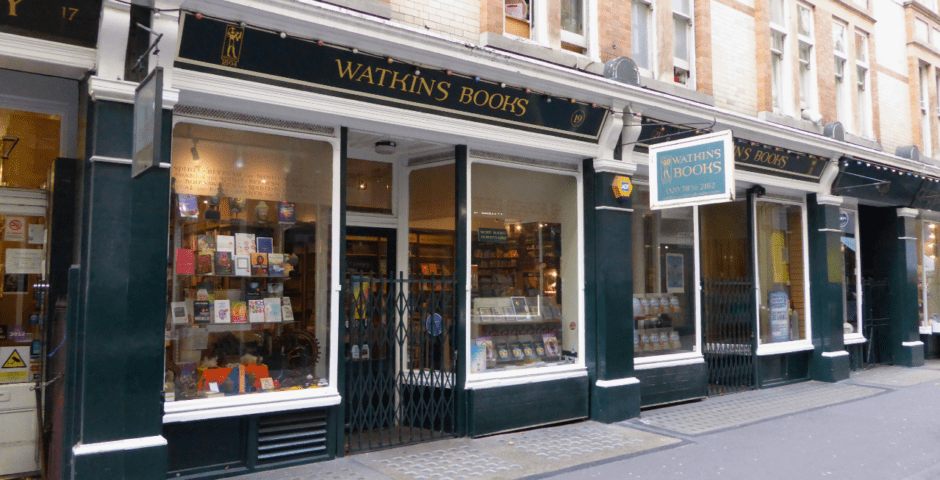 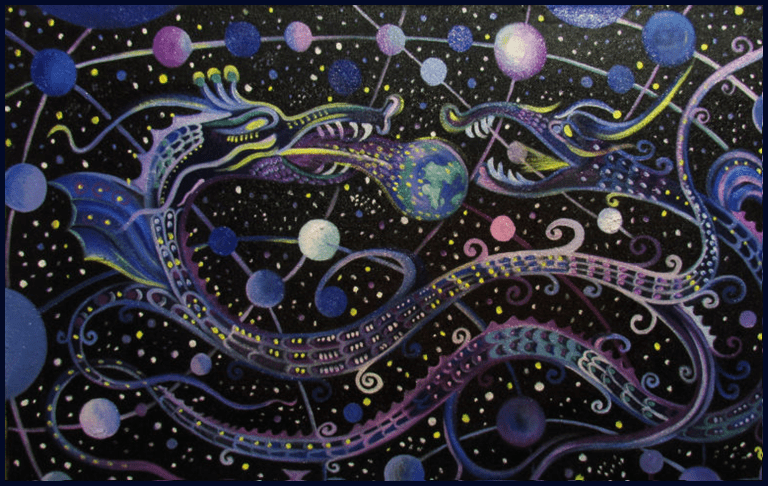 Gloria Excelsias, How to live a happy life in the midst of a challenging environment 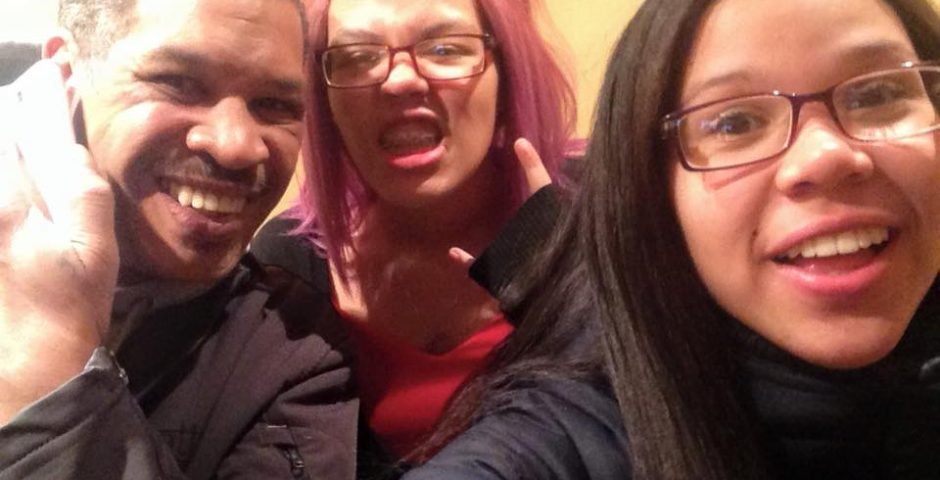 J.B.Gattini, Eric’s Story: from Gang Leader, Criminal and Drug Addict to Being a Gentleman