Judy Satori is an energy healer, author, spiritual teacher, and multi-dimensional galactic translator; a catalyst and activator for Spirit. Her role is to transmit energy words of the new creation, designed to switch on more of our human 12-strand DNA genetic code.

Her spiritual purpose is to help usher in a new beginning and a new way for life for us on Earth. She is an energy conduit for Spirit, a step-down transformer between Heaven and Earth, Source and Soul. Her mission is to activate the human potential in a way that has previously been impossible. Now that the Earth has shifted to the faster-pulsating energy of the fifth dimension, human beings can begin to be energetically recreated to return to the ‘perfected pattern’ that is our birthright. Streams of light, energy and most importantly sound flow through Judy that generate peace and love in those exposed to her work. These transmissions also activate specific changes to the human genome – the DNA instructions for human life creation, activate previously dormant soul and human mind power potential and enhance physical vitality.

Judy transmits energy words of the new creation through her voice, hands, and eyes in the form of very rapid multi-dimensional languages. These languages are of God and are of love.

The multi-dimensional energy languages that Judy speaks are automatically transmitted. She was never taught how to speak these languages. It is just something that she innately knows how to do. Judy feels that a connection has been made with her soul memory and that she was able to do this in previous lives.

The languages vary. Sometimes they are to do with clearing karmic energy distortion or to rewire and balance the body’s energy fields, at other times they are designed to open the heart or connect to soul knowledge and ability. The languages are profoundly healing and regenerating. Judy has hundreds of testimonials from people worldwide who have been positively influenced by this energy that is of God and from God. Judy is also to speak and translate the languages of many of the Star Nations from this galaxy and beyond. 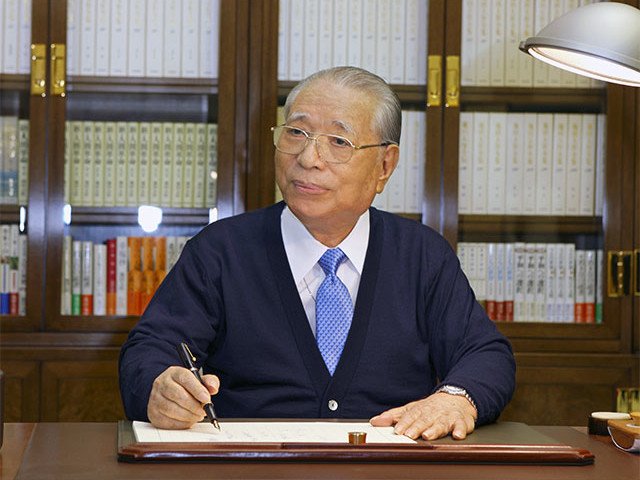 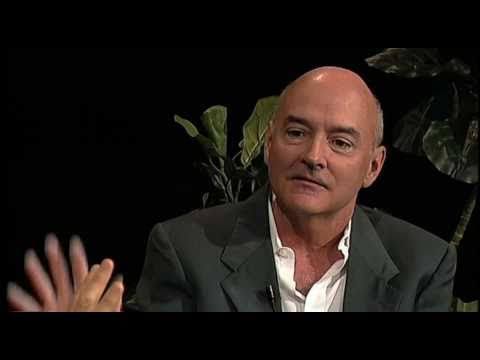 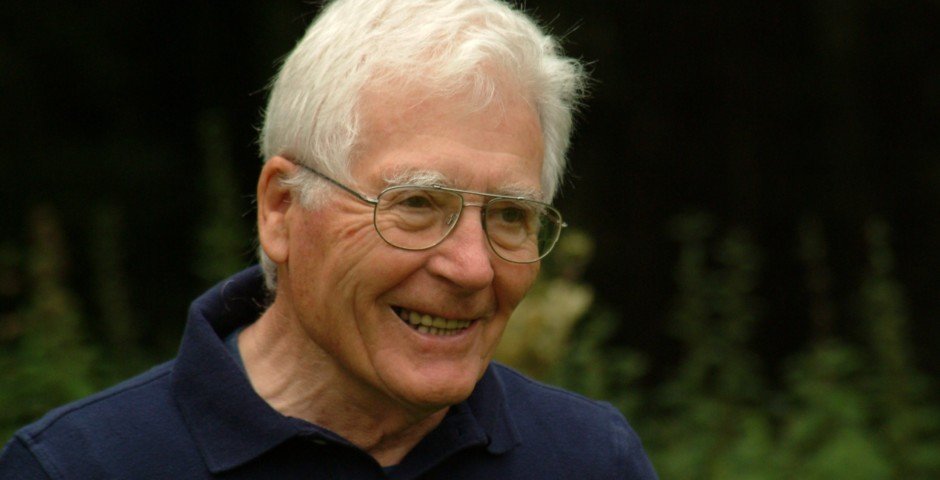