September 19, 2016, UN Headquarters in NYC.  World leaders came together at the United Nations today to adopt the New York Declaration, which expresses their political will to protect the rights of refugees and migrants, to save lives and share responsibility for large movements on a global scale.

Peter Thomson, the President of the UN General Assembly, described the New York Declaration for Refugees and Migrants: “This outcome document reflects the collective commitment of the international community to protect the human rights of all people regardless of their migration status; to strengthen support for countries most affected, to increase volume and access to humanitarian assistance, to recognize the positive contribution of migrants, and to enhance international cooperation on migration.”

With more than 65 million people worldwide forced to flee their homes, Mr. Thomson said the summit and its outcome document “could not be more timely.”

The campaign, “Together – Respect, Safety, and Dignity for All,” is a response to what the UN Secretary-General sees as rising xenophobia against refugees and migrants.

To view the New York Declaration go to    https://refugeesmigrants.un.org/declaration 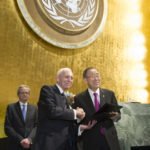 During the opening of the UN Summit for Refugees and Migrants, Secretary-General Ban-Ki Moon and William Lacy Swing, Director General of the International Organization for Migration (IOM), signed the agreement to make the IOM a Related Organization of the UN.

Messrs. Ban (right) and Swing after signing the agreement. 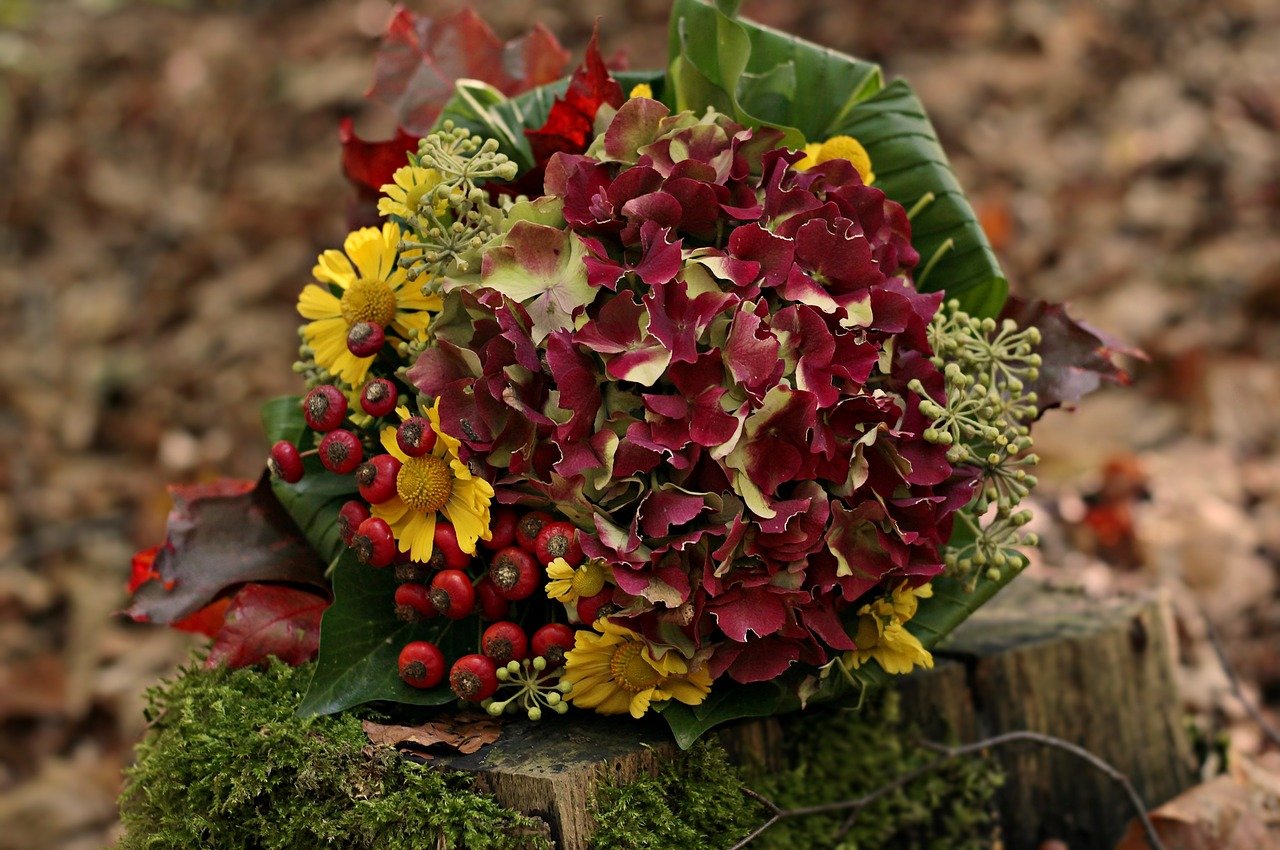 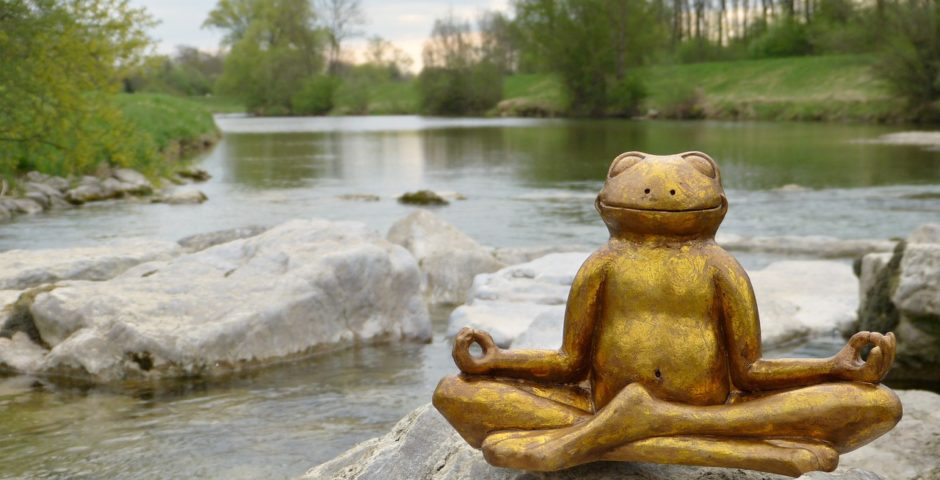