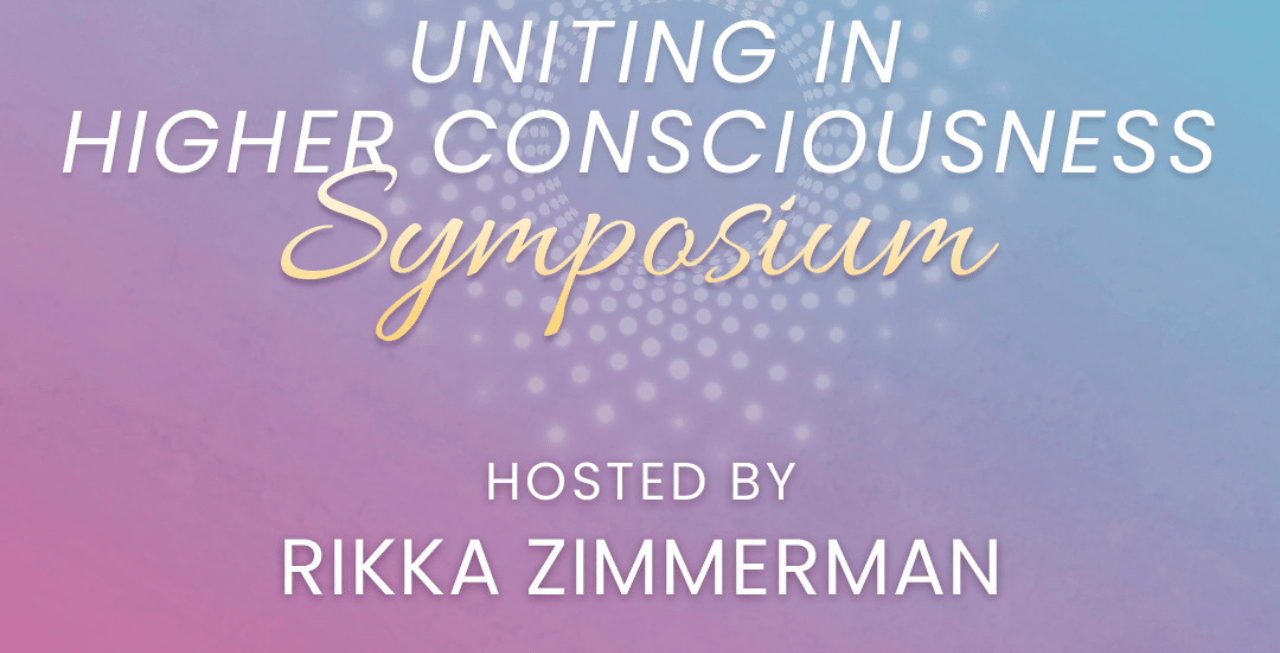 Right now, it’s easy to feel like humanity has reached a boiling point. Fear, panic, anger, and anxiety are at an all-time high, and things seem to be on a continuous downward spiral.

It’s also easy to get swept up in those emotions … to feel helpless, powerless, and heartbroken as a result.

I want you to know that there is something you can do to stabilize your personal well-being and rise above all that keeps you from living a miraculous life. And in doing so, you can also play an important role in lifting the energetic vibration of the world at large to restore peace, love, and hope!

Join my friend and colleague, Global Leader in Consciousness Rikka Zimmerman along with 21 of the world’s most successful transformational experts starting July 6 for a weeklong Uniting In Higher Consciousness Symposium to discover how.  Reserve your spot here at no cost: 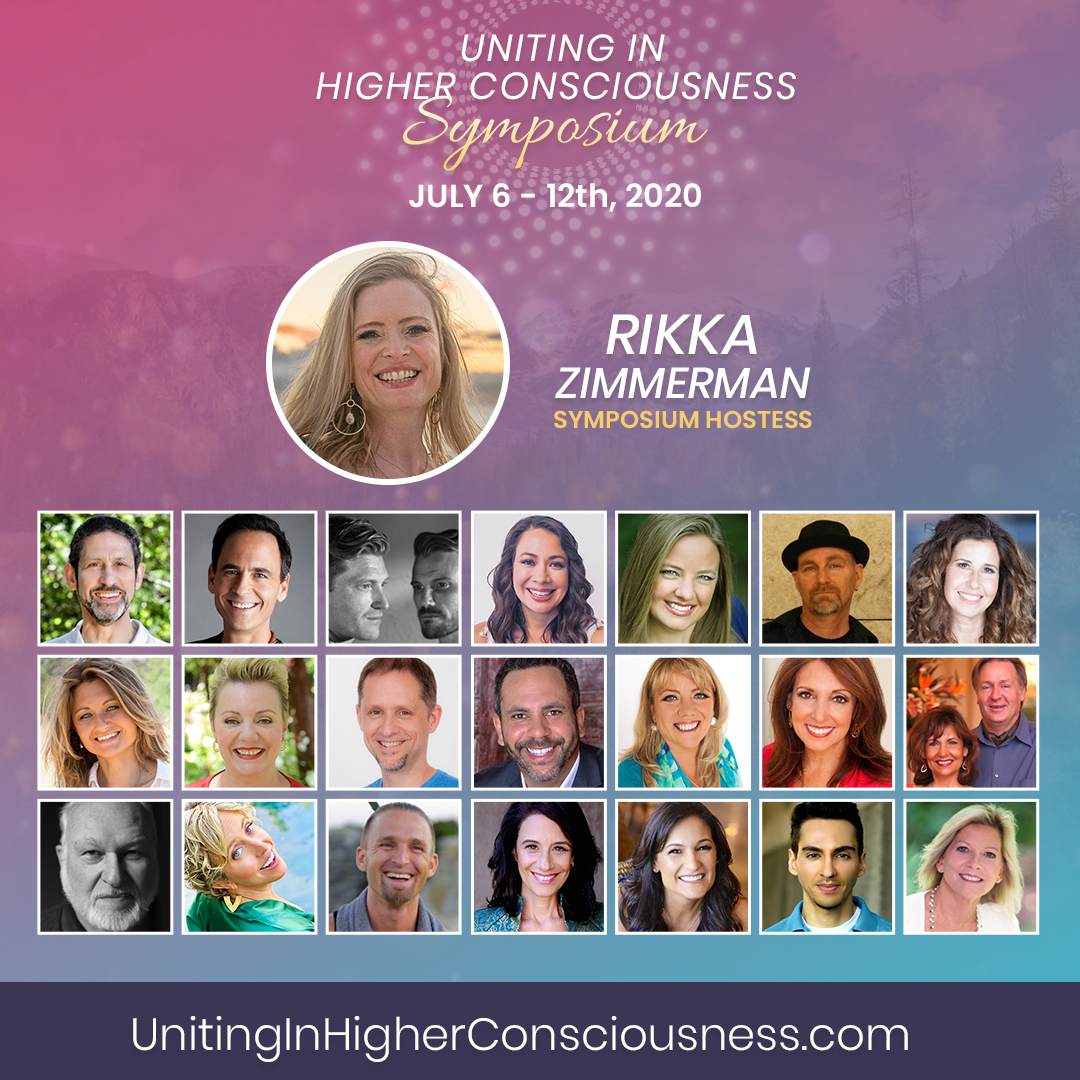 Because we are all tapped into the collective consciousness, anything we do to improve our own lives also improves the world at large—for everyone. So, as you raise your consciousness and vibration, you in turn raise the vibration of the entire planet.

Through 29 years of extensive research, Dr. David Hawkins found that approximately 87 percent of humanity calibrates at a collective energy level that weakens them. But he also discovered that high-energy people actually counterbalance the negative effect of that low energy.

It gets even more mind-blowing: this doesn’t happen at a one-to-one ratio—the higher your consciousness and vibration, the more impact you have in affecting larger groups of low-energy people!

In his book, Eye of the I, Dr. Hawkins explains his research findings:

One individual who lives and vibrates to the energy of optimism and a willingness to be nonjudgmental of others will counterbalance the negativity of 90,000 individuals who calibrate at the lower weakening levels.

Just think of the impact you can have by raising your consciousness!

When you step into a state of love, acceptance, and gratitude, you not only allow yourself to receive the abundance of the Universe, but you also counterbalance 90,000 people on this planet who are suffering from hate, guilt, anxiety, and other negative emotions.

To show you just how to do this, Rikka, whose soul’s mission is to return humanity to love, has gathered 21 of the world’s most successful transformational leaders for The Uniting In Higher Consciousness Symposium, which you can attend at no cost.

Each leader will walk you through a process he or she uses to raise consciousness—which means you’ll actually experience transformation (and raise your vibration and consciousness) during the event.

Please join Rikka and these AH-mazing transformational leaders and sign up now!

This is her gift to you.

This Is Your Chance To Play Your Part. Register here – Uniting in Higher Consciousness

In Love and Light,

P.S. It’s so easy to slip into despair and hopelessness … and that’s why my friend and colleague and Global Leader in Consciousness Rikka Zimmerman, invites you to rise above them! Become empowered to create the positive change you—and humanity—needs.

Join Rikka starting July 6 for The Uniting In Higher Consciousness Symposium. Three times a day for seven days, a transformational leader will walk you through a process that raises your vibration on the spot—and that you can use again and again to rise higher and higher—and play a role in transforming the entire world! Reserve your spot here and attend at no cost:

PSS- Propelled by her unbounded love for humanity, Rikka has spent the last 15 years traveling the world, working with over 200,000 beings on the planet as her soul’s mission to return humanity to love. Her clients and all beings who experience her, encounter radical transformation through her powerful channelings of the Angels and Source, using her 6 Principles tools & processes. 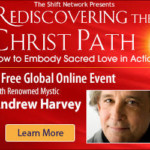 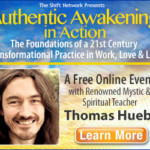 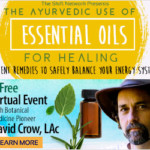 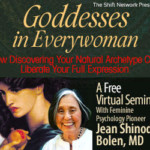 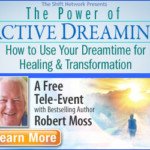 Dreaming the Soul Back Home with Robert Moss (Evergreen) 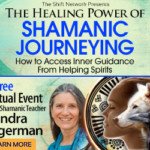 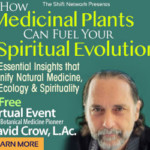 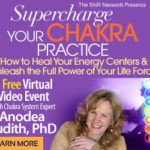 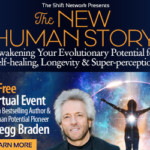 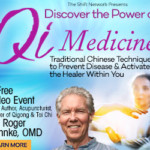 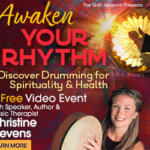 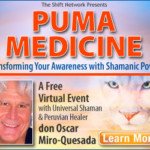 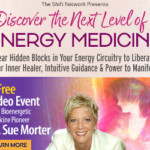 Discover the Next Level of Energy Medicine with Dr. Sue Morter (Evergreen) 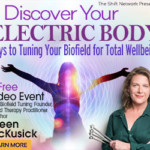 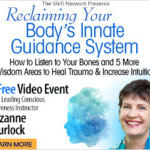 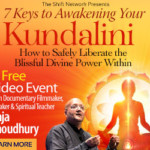 7 Keys to Awakening Your Kundalini with Raja Choudhury (Evergreen) 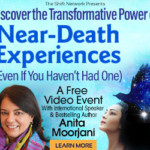 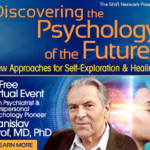 The Psychology of the Future with Stan Grof (Evergreen)