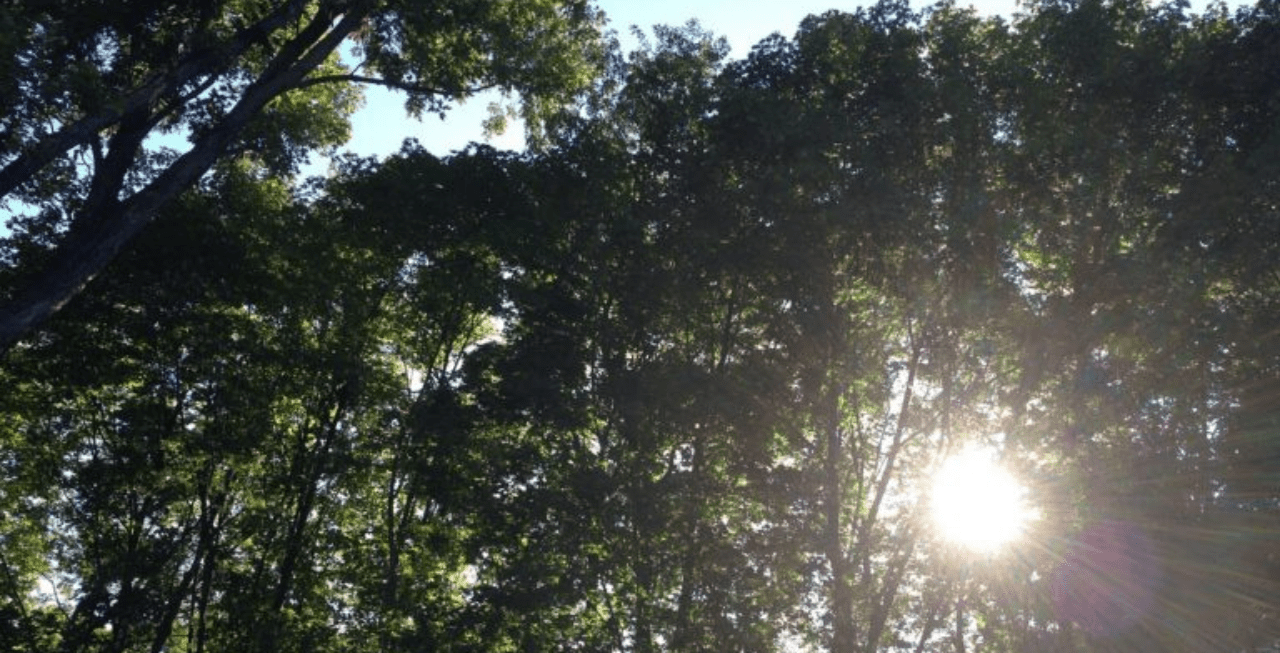 By Dr. Edward Group, DC, NP, DACBN, DCBCN, DABFM. Do we take oxygen for granted? I think most of us realize that oxygen is critical for life, but we hardly ever think about it.
You probably know more details about the love life of the latest celebrity couple than the element that we cannot live without. Today, we’ll look at 11 facts about oxygen you may not know.

1. Little of What You Breathe Is Actually Oxygen

Oxygen is necessary for all animal life on this planet, but it only makes up a small portion of the air we breathe. Nitrogen makes up 78% of Earth’s atmosphere while oxygen comes in a distant second at about 21%.[2] Nitrogen is essential but oxygen is what’s important. Unfortunately, oxygen levels are on a slow decline worldwide due to the burning of fossil fuels and the resulting carbon dioxide emissions.[3]

2. Oxygen Makes Up Nearly Two-Thirds of Your Weight

You’ve heard that about 60% of the human body is water. Water is made of hydrogen and oxygen. Oxygen is heavier than hydrogen and water is mostly oxygen by weight. This means water is heavy, and it actually makes up about 90% of your body weight.[4] It also means about 65% or your own body mass consists of oxygen.[5] Oxygen plus three other elements – carbon, hydrogen, and nitrogen – make up about 95% of your total body mass.[6]

3. Oxygen Makes Up Half of the Earth’s Crust

The human body isn’t the only thing loaded with hidden oxygen. Oxygen is actually the most abundant element in the earth’s crust; over 46% of the weight of the earth’s crust is made of oxygen.[7] Roughly 90% of earth’s crust consists of just five elements — oxygen, silicon, aluminum, iron, and calcium.

4. Oxygen Is Not Flammable

One interesting characteristic of oxygen is that it will not burn at any temperature. This may seem counter-intuitive if you know that oxygen is necessary for fire.[8][9] Oxygen is an oxidizer, meaning it will make other substances more flammable, but is not flammable itself.

Some chemicals, known as allotropes, can exist in multiple forms by combining with themselves in different ways. There are many oxygen allotropes and two, in particular, are especially important. Dioxygen, or O2, is the form of oxygen that all animals need for respiration. To put it more simply, O2 is what we need to breathe.

Ozone is the second important oxygen allotrope. Ozone is what we call the resulting molecule when three oxygen atoms combine.[10] Humans don’t breathe ozone but it’s still important. Ozone makes up the ozone layer and protects us from harmful ultraviolet radiation. Ozone is also an antioxidant and, when combined with olive oil to make ozonated olive oil, offers many health benefits.

6. Oxygen Can Be Used in Healthcare

Oxygen is critical for all the processes in the body so it should come as no surprise that oxygen is common in healthcare. For people with respiratory ailments, an oxygen tank may be a vital part of their life.[11]

Oxygen tanks aren’t the only way oxygen can be used in healthcare. A relatively new practice called hyperbaric oxygen therapy can be used to treat migraines, wounds, and other health concerns.

7. Oxygen Molecules Must Be Replenished

When you breathe, your body takes in oxygen and releases carbon dioxide (CO2). Oxygen molecules are lost and do not reproduce in the earth’s atmosphere. This means that the earth’s oxygen supply must be constantly replenished, a job accomplished by plants.[12]

While animals breathe oxygen and emit carbon dioxide, plants absorb CO2 and emit pure oxygen. Under normal circumstances, this symbiotic relationship between plants and animals maintains a stable balance of O2 and CO2. Unfortunately, many destructive practices, such as clear-cutting and vehicle emissions, threaten this balance.

8. Oxygen Is a Survivor

Oxygen is a tough element. Oxygen molecules have a stronger atomic bond than those found in other allotropes, like molecular nitrogen. Research shows that molecular oxygen can remain stable at pressures up to about 19 million times higher than that of earth’s atmosphere.[13]

All animals need oxygen — even creatures that live underwater.[14] Did you ever wonder how fish breathe? The simple answer is that oxygen dissolves easily in water. It’s about twice as water soluble as nitrogen.[15] This oxygen, called dissolved oxygen, can only be taken from the water, so the solubility of oxygen is extremely important to sustaining aquatic life.

10. The Northern Lights Are Caused by Oxygen

The Northern Lights (Aurora Borealis) and Southern Lights (Aurora Australis) are incredible displays and if you’ve lived far enough north or south you’ve probably witnessed this awesome spectacle. The lights are the result of a collision of electrons in oxygen at nitrogen atoms in the upper part of the earth’s atmosphere.[16]

11. Oxygen Can Help You Cleanse Your Body

All cells require oxygen, but oxygen isn’t stored in the body.[17][18] It must be replenished through respiration.[19] Respiration is oxygen’s primary role in our bodies, but it’s not the only one.

Many people are unable to absorb the dietary nutrients their bodies need. This is often due to blockage in the digestive system such as occasional constipation. Oxygen cleansing can help eliminate blockage and encourage regular digestive health. One of the best ways to harness the power of oxygen is with Oxy-Powder®, an all-natural oxygen-based colon cleanser that uses oxygen to cleanse and detoxify the digestive tract, helping you feel better.

Edward F. Group III founded Global Healing Center in 1998 with the goal of providing the highest quality natural health information and products. He is world-renowned for his research on the root cause of disease. Under his leadership, Global Healing Center earned recognition as one of the largest natural and organic health resources in the world. Learn more at http://www.globalhealingcenter.com/

†Results may vary. Information and statements made are for education purposes and are not intended to replace the advice of your doctor. Global Healing Center does not dispense medical advice, prescribe, or diagnose illness. The views and nutritional advice expressed by Global Healing Center are not intended to be a substitute for conventional medical service. If you have a severe medical condition or health concern, see your physician. 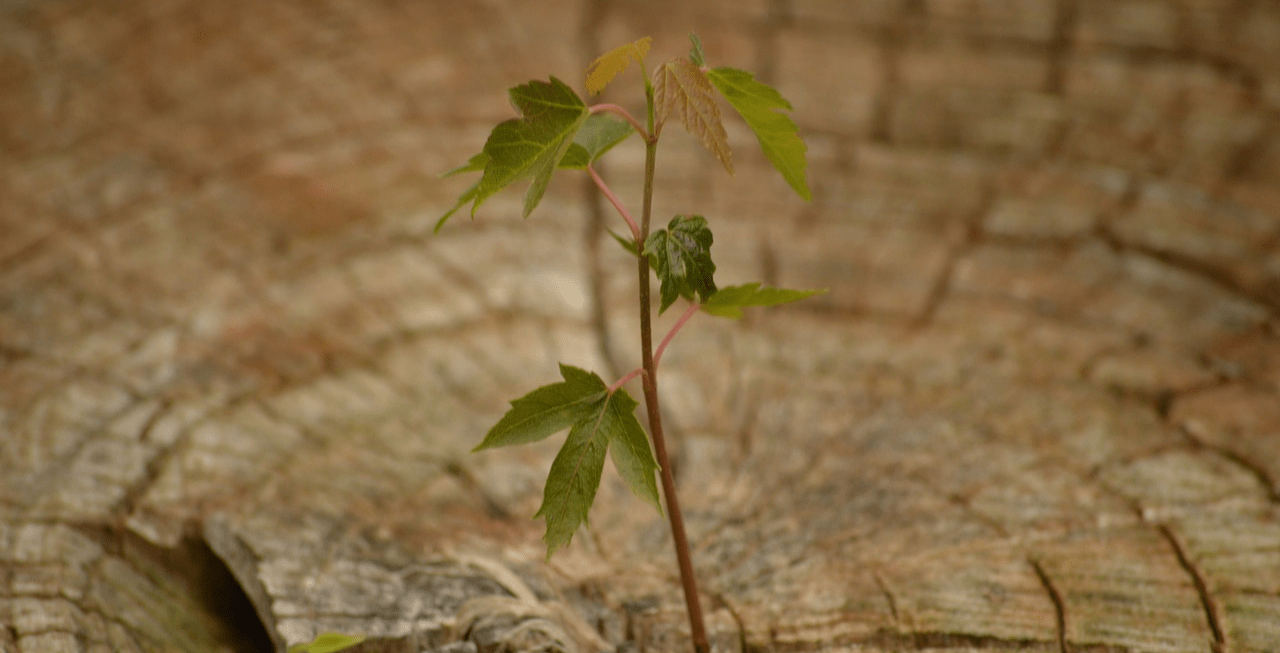 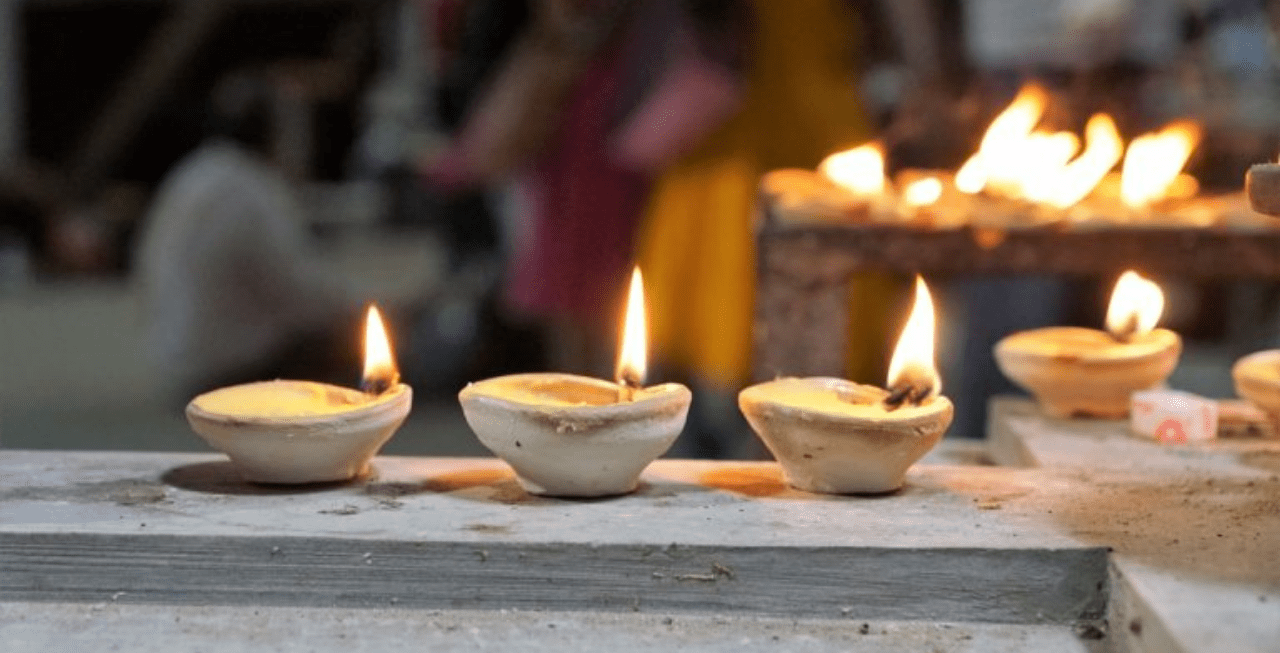 Kumari Mullin, How Reiki is Unique from Other Energy Healing Modalities