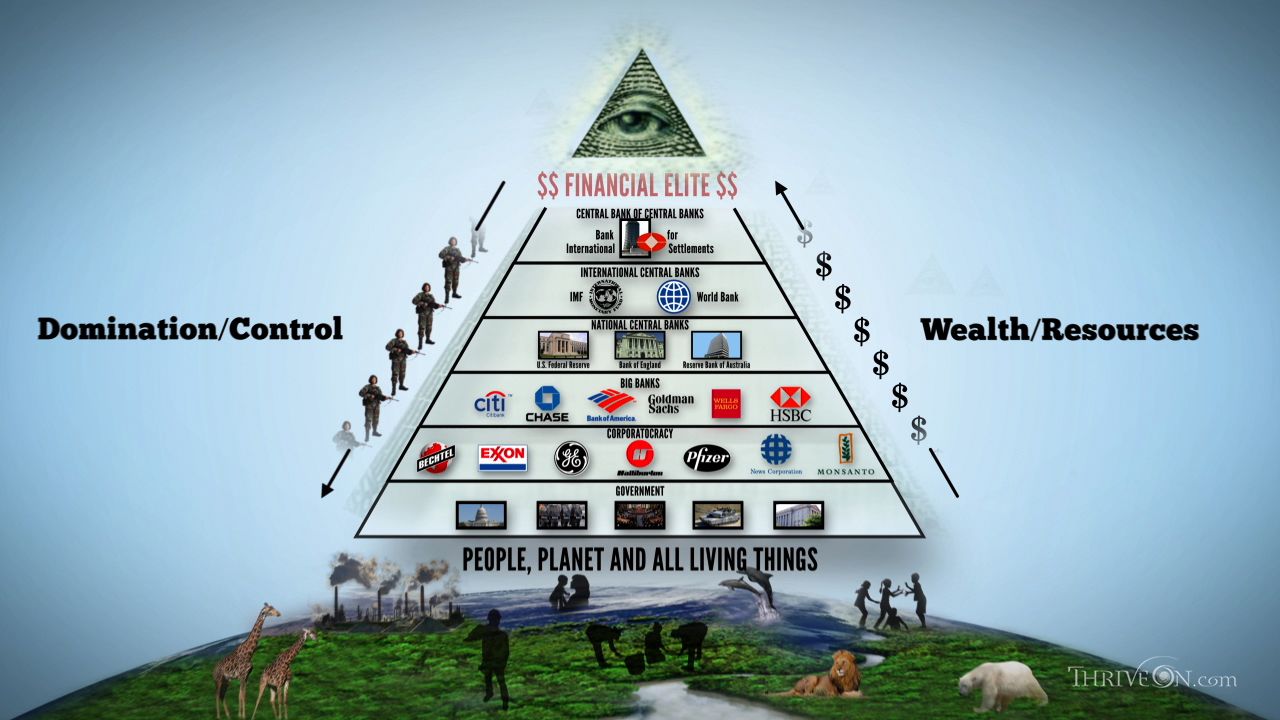 Transformational Documentary: THRIVE II: What On Earth Will It Take?

Almost nine years ago, on 11/11/11, THRIVE: What On Earth Will It Take? was released to the world, and with it, a call for a systematic grassroots movement to unite and create a thriving world for all!

Released on 11/11/11, the film, “THRIVE: What On Earth Will It Take?” was an unconventional documentary that lifted the veil on what’s REALLY going on in our world by following the money upstream and uncovering the global consolidation of power in nearly every aspect of our lives.“THRIVE II: This Is What It Takes” Released Globally on September 26, 2020

The original documentary garnered over 90 million views and was translated into 27 languages. On Sept. 26, 2020, almost nine years later, the team that brought us THRIVE I released the sequel, THRIVE II: This Is What It Takes.

“THRIVE II: This Is What It Takes,” brings viewers behind the scenes with the people and inventions that have the power to transform life for everyone. The film unpacks the strategies, science, and principles that underlie the most potent solutions in energy, health, consciousness, and non-coercive self-organizing.

THRIVE II brings compelling evidence that illustrates a new paradigm of science that Einstein was seeking, unveiling for the layperson an emerging coherent theory of the “Unified Field,” and all that it implies.

The film inspires trans-political, grassroots, decentralized solutions to many of our civilization’s most pressing current issues. THRIVE II offers practical tools for reclaiming authority over our lives. From new sources of energy to breakthrough health cures, THRIVE II provides the insights and resources needed for us to reclaim our lives and our future, and support solutions that can truly create a world that works for everyone.

Join us in being part of the solution. Watch the Trailer and the Film Here: Thrive

Below, Part I (in case you missed it)