Dr. Ervin László, born June 12, 1932, is a Hungarian philosopher of science, systems theorist of quantum consciousness. Dr. Laszlo is generally recognized as the founder of systems philosophy and general evolution theory.  His work in recent years has centered on the formulation and development of the “Akasha Paradigm,” the new conception of cosmos, life, and consciousness emerging at the forefront of the contemporary sciences.

László was born in Budapest, Hungary, the son of a shoe manufacturer and a mother who played the piano; László himself started playing the piano when he was five years old and gave his first piano concert with the Budapest Symphony Orchestra at the age of nine. At the end of the war, he came to the United States.

László is a visiting faculty member at the Graduate Institute Bethany. He has published about 75 books and over 400 papers and is an editor of World Futures: The Journal of General Evolution.

In 2002, László received an honorary doctorate from the University of Pécs. He participated in the Stock Exchange of Visions project in 2006. In 2010, he was elected an external member of the Hungarian Academy of Sciences.

In Hungary, the minister of the environment appointed Laszlo as one of the leaders of the ministry’s campaign concerning global warming.

In 1984, László was a co-founder with Béla H. Bánáthy, Riane Eisler, John Corliss, Francisco Varela, Vilmos Csanyi, Gyorgy Kampis, David Loye, Jonathan Schull and Eric Chaisson of the initially secret General Evolutionary Research Group. Meeting behind the Iron Curtain, the group of scientists and thinkers from a variety of disciplines met in secret. Their goal was to explore whether it might be possible to use the chaos theory to identify a new general theory of evolution that might serve as a path to a better world.

In 1993, he founded the Club of Budapest  in his words, “to center attention on the evolution of human values and consciousness as the crucial factors in changing course — from a race towards degradation, polarization and disaster to a rethinking of values and priorities so as to navigate today’s transformation in the direction of humanism, ethics, and global sustainability”.

László’s 2004 book, Science and the Akashic Field: An Integral Theory of Everything posits a field of information as the substance of the cosmos. Using the Sanskrit and Vedic term for “space”, Akasha, he calls this information field the “Akashic field” or “A-field”. He posits that the “quantum vacuum” (see Vacuum state) is the fundamental energy and information-carrying field that informs not just the current universe, but all universes past and present (collectively, the “Metaverse“).

László believes that such an informational field can explain why our universe appears to be fine-tuned so as to form galaxies and conscious lifeforms; and why evolution is an informed, not random, process. He believes that the hypothesis solves several problems that emerge from quantum physics, especially nonlocality and quantum entanglement.

László became interested in the consciousness theories of Anthony Peake, (who in turn was an admirer of László’s work on the Akashic Field). Peake, whose background was in the social sciences, had sought to explain the fact that altered states of consciousness (such as deja vu, dreams, psychedelic drug experiences, meditation, near-death experience)  sometimes seem to feature precognition and premonitions. Peake had produced a tentative synthesis of the ancient idea of the “Eternal Return” with modern ideas like the simulation argument, the holographic universe, and the many worlds interpretation. In Peake’s hypothesis, one lives variants of the same life repeatedly, and a premonition is in fact a memory of the past. Peake became a Consciousness Studies Department Member at Ervin László’s Center For Advanced Studies. László collaborated with Anthony Peake on the book The Immortal Mind: Science and the Continuity of Consciousness Beyond the Brain.

In his book, You Can Change the World, László promotes a linking of non-governmental organizations promoting sustainable development, using the Internet.

He serves as President of the Club of Budapest, Chairman of the Ervin Laszlo Center for Advanced Study, Chancellor of the Giordano Bruno New-Paradigm University, and Editor of World Futures: The Journal of New Paradigm Research.

He is the recipient of the highest degree in philosophy and human sciences from the Sorbonne, the University of Paris, as well as of the coveted Artist Diploma of the Liszt Ferenc Academy of Budapest. Additional prizes and awards include four honorary doctorates.

His appointments have included research grants at Yale and Princeton Universities, professorships for philosophy, systems sciences, and future sciences at the Universities of Houston, Portland State, and Indiana, as well as Northwestern University and the State University of New York. His career also included guest professorships at various universities in Europe and the Far East. In addition, he worked as a program director for the United Nations Institute for Training and Research (UNITAR). In 1999 he was awarded an honorary doctorate by the Canadian International Institute of Advanced Studies in Systems Research and Cybernetics. 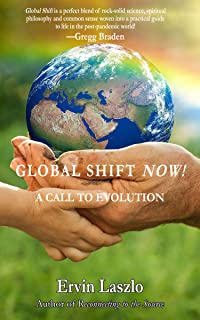 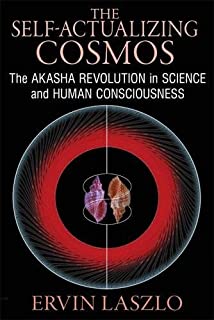 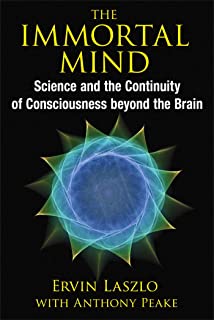 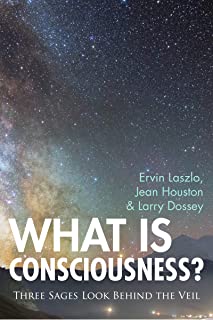 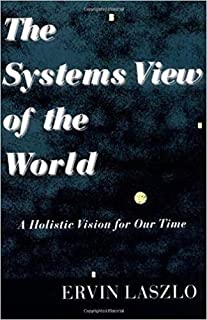 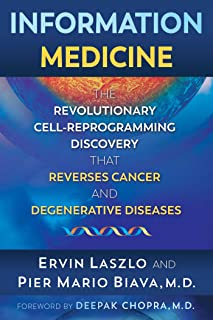 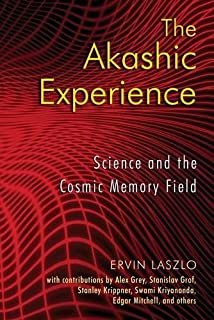 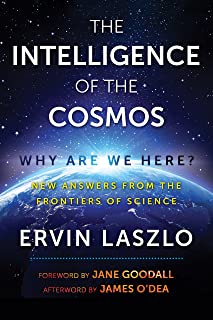 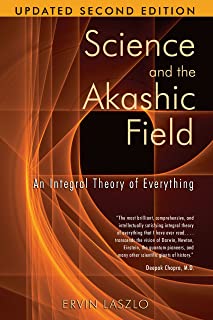 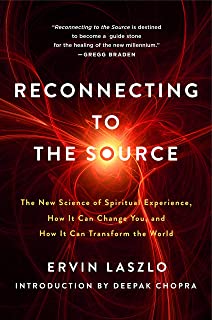 Twice nominated for the Nobel Peace Prize (2004, 2005), he got Goi Peace prize (2001). He has authored more than 70 books, which have been translated into twenty languages, and has published in excess of four hundred articles and research papers, including six volumes of piano recordings.