Michael Newton, Ph.D. (12/09/1931-09/22/2016) is considered a pioneer in uncovering the mysteries about life after death through the use of Spiritual Regression. He is the Founder of The Newton Institute for Life Between Lives Hypnotherapy (TNI)and served as the first President from 2002-2005. This organization briefly began as the Society for Spiritual Regression (SSR) and then evolved into The Newton Institute to honor its Founder in 2005.

Dr. Newton continued to serve on the TNI Board until his death in late 2016. He held a doctorate in Counseling Psychology, was a certified Master Hypnotherapist and a member of the American Counseling Association. He was on the faculty of higher educational institutions as a teacher and counselor while also active in private practice.

In addition, Dr. Newton spent time as a corporate consultant and worked as a behavioral counselor and group therapy director for community mental health centers and spiritual renewal organizations in cooperation with hospital and social service agencies. He was a hypnotherapist for over 50 years and an LBL therapist for over 40 years. 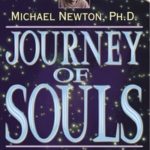 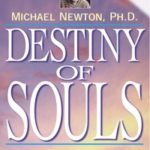 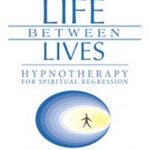 Dr. Newton appeared on numerous radio and television shows and was an active speaker on the lecture circuit before his retirement, sharing his discoveries and beliefs about our immortal life in the spirit world. Throughout retirement, Dr. Newton devoted his time to TNI as an advisor to the Board and training programs, until his death in 2016.