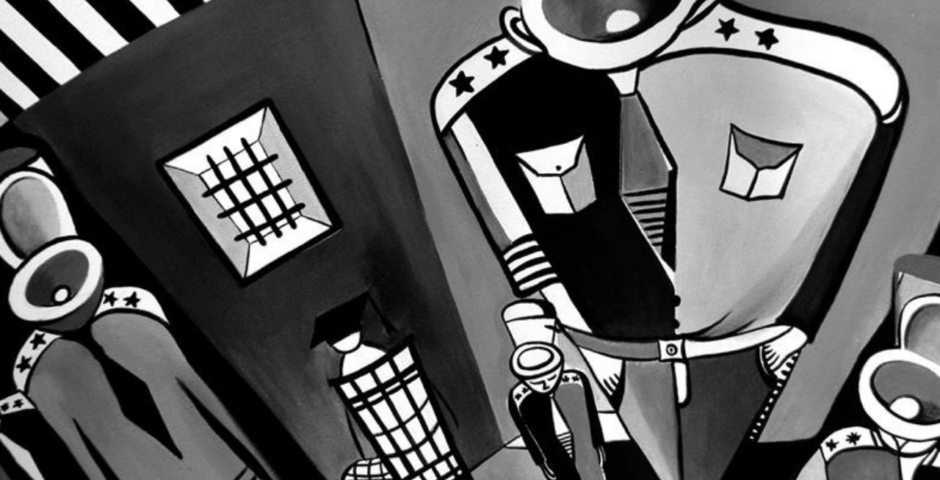 To an impartial observer – say, an alien zoologist from another planet – there must be very compelling evidence that human beings suffer from a serious mental disorder, and are perhaps even insane. The last few thousand years have been an endless catalogue of insane behavior.

Picture by Gio Kadagishvili from EMN Online Museum of Art (above)

Recorded history is an endless catalogue of wars, and the story of the brutal oppression of the great mass of human beings by a tiny privileged minority.

The terrible oppression of women which runs through history – and which still exists in many parts of the world – is another sign of this insanity, as is the hostile, repressive attitude to sex and the body which most cultures have shared.

In addition to this insane collective behavior, an alien zoologist might see signs of mental disorder in the way that many of us behave as individuals. He or she would be puzzled by the fact that human beings seems to find it so difficult to be happy. Why do so many people suffer from different kinds of psychological malaise – for example, depression, drug abuse, eating disorders, self-mutilation – or else spend so much time oppressed by anxieties, worries and feelings of guilt or regret, and negative emotions like jealousy and bitterness? And why do so many people seem to have an insatiable lust to possess things? Why are we prepared to go to such lengths to obtain material goods which we don’t actually need and which bring no real benefits to us? In the same way, many people have a very strong craving for status and success; they dream of being famous pop or TV stars, and try to gain respect from others by wearing particular clothes, possessing status symbols or going to certain places or behaving in a certain way. ‘Why aren’t human beings content just to be as they are?’ the observer might ask himself. ‘Why are they so driven to gain wealth and status instead of accepting their situation and living in the present moment?’

However, there are many groups of people in the world who don’t seem to be touched by this insanity – or at least, who weren’t until recent times. ‘Primal’ peoples like the Australian Aborigines, the tribal peoples of Siberia, Lapland, Oceania and other isolated areas, generally had a very low level of warfare, if any at all. They also have high status for women, and are strikingly egalitarian and democratic. Almost uniformly, anthropologists have been struck by how naturally content and carefree these peoples seem, as if they are free of the psychological malaise which afflicts us.

Even more strikingly, archaeological records indicate that prehistoric human beings were free from this insanity too. Archaeological studies throughout the world have found almost no evidence of warfare during the whole of the hunter-gatherer phase of history – that is, right from the beginnings of the human race until 8000 BCE. Archaeologists have discovered over 300 prehistoric caves around the world, dating from 40,000 to 10,000 BCE, not one of which contains any images of weapons or fighting.

This suggests that there is a fundamental difference between us and primal or prehistoric peoples, a difference which gives rise to the collective and individual insanity which plagues us. Why should they be free of the insanity of warfare, oppression and materialism? I believe that this fundamental difference is what might be described as our ‘over-developed ego.’

We appear to have a more pronounced sense of individuality – or ego – than primal peoples. According to the anthropologist Lucien Levy-Bruhl, for example, the essential characteristic of primal peoples was their less ‘sharpened’ sense of individuality. In his words, ‘the limits of their individuality are variable and ill-defined.’ He notes that, rather than existing as self-sufficient individual entities – as we experience ourselves – their sense of identity is bound up with their community and their land. He cites reports of peoples who use the word ‘I’ when speaking of their group and others who see their land as an extension of their self, so that being forced away from their land would be tantamount to death(this is why primal peoples are often prepared to commit suicide rather than leave their lands).

The naming practices of certain peoples suggest this too. For us, a name is a permanent label which defines our individuality and autonomy. But Australian Aborigines, for example, do not have fixed names which they keep throughout their lives. Their names regularly change, and include those of other members of their tribe. Other native peoples use tekonyms – terms which describe the relationship between two people – instead of personal or kinship names. On the other hand, our sense of ego is so defined and strong that many of us experience a basic sense of separation to nature, other human beings and even our own bodies. We are self-sufficient individuals who can exist apart from the natural world, our communities and even each other.

I believe this over-developed ego is the fundamental madness from which we suffer from, and the root cause of our insane behavior. Intense ego-consciousness is a state of suffering. It brings a basic sense of isolation, of being separate from other people and the rest of reality. We experience ourselves as fragile entities trapped inside our own heads with the rest of the world ‘out there,’ on the other side. And our egos send a constant stream of ‘thought-chatter’ through our minds, a chaos of memories, daydreams, worries and fears which disturbs our being and creates a constant state of anxiety.

In addition, because we live in our thoughts so much, we find it very difficult to live in the present, and to appreciate the reality and beauty of the world in which we live. The world becomes a dreary, half-real place, perceived through a fog of thought. As a result of this, most people feel a basic sense of incompleteness and discontent. And this negative state is the basic source of the cravings for possessions and power and status, which are a way of trying to complete ourselves and compensate for our inner discord. We try to complete ourselves – and make ourselves significant – by gaining power over other people or by collecting wealth and possessions.

And in turn, this desire for wealth and power is at the heart of warfare and oppression. But just as importantly, our strong sense of ego means that it’s difficult for us to empathize with other people. We become ‘walled off’ from them, unable to ‘feel with’ them and to experience the world from their perspective or to sense the suffering we might be causing them. We become able to oppress and exploit other people in the service of our own desires.

Perhaps the desire for wealth and power, minus the ability to empathize, is the root of warfare and the oppression of women and other social groups. Maybe it’s also the root cause of our abuse of the environment. It means that we experience a sense of ‘otherness’ to nature and that we can’t sense its aliveness, and as a result, we don’t feel any qualms about exploiting and abusing it.

However, there is a method of healing our inner discord and transcending our insanity: through ‘trans-personal’ – or spiritual – development. The whole purpose of trans-personal development is to transcend our intensified sense of ego, to blunt its walls of separateness and quieten its chaotic thought-chatter so that we can begin to experience a new sense of inner content and a new sense of connection to the cosmos and to other beings. This is what the practice of meditation aims to do: to generate a state of inner quietness in which the ego fades away. And this is what happens when we dedicate our lives to serving others rather than following our own selfish desires: separateness begins to fall away as we develop a heightened sense of compassion, a shared sense of being with other people and other creatures.

As we transcend the intensified sense of ego, we begin to see the world as a meaningful and harmonious place. We become able to live in the moment and accept ourselves and our lives as they are, without wanting. And we also move beyond the social insanity of warfare and oppression. Since there is no discord inside us, we no longer crave for wealth and power, and now that we are no longer separate, we have the ability to empathize with other beings, and so become incapable of abusing or exploiting them. When the ego is transcended, all of the madness of human behavior fades away, like the symptoms of a disease which has now been cured. That is the only true sanity, and perhaps the only way in which we can hope to live in peace and harmony on this planet.

About the author: Steve Taylor is a senior lecturer in psychology at Leeds Beckett University, and the author of several best-selling books on psychology and spirituality. For the last four years, he has been included in Mind, Body, Spirit magazine’s list of the ‘100 most spiritually influential living people.’ His books include Waking From Sleep, The Fall, Out of the Darkness, Back to Sanity, and The Calm Center, and  The Leap: The Psychology of Spiritual Awakening. His books have been published in 19 languages, while his articles and essays have been published in over 40 academic journals, magazines, and newspapers, including Philosophy Now, Tikkun, The Daily Express, The Journal of Humanistic Psychology, and others. Learn more at https://www.stevenmtaylor.com 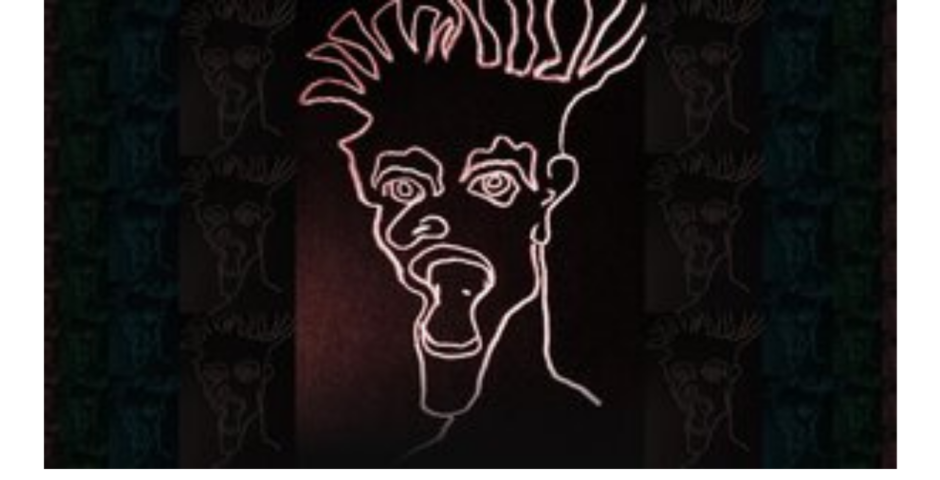 Paul Levy, It’s No Time to Be Normal 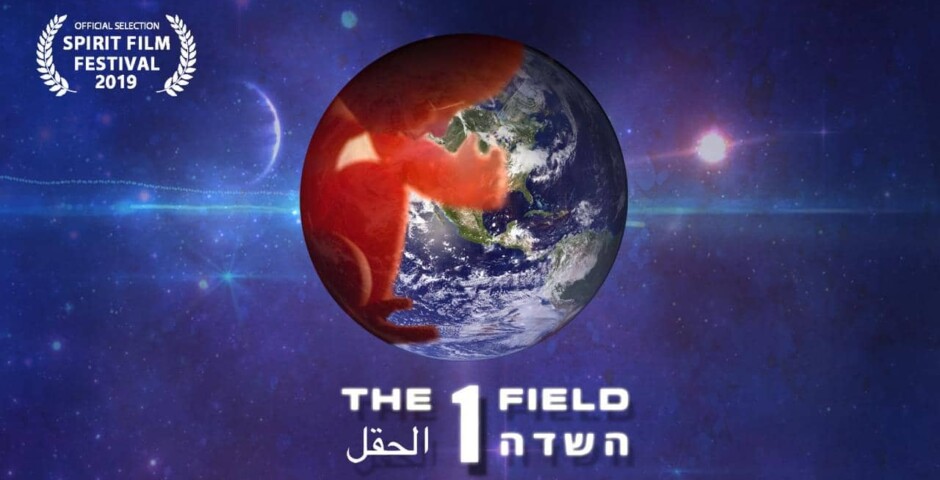 A Must See Documentary: The 1 Field – A Groundbreaking Extraordinary New Film, “New Standard of What Consciousness is” Lee Carroll 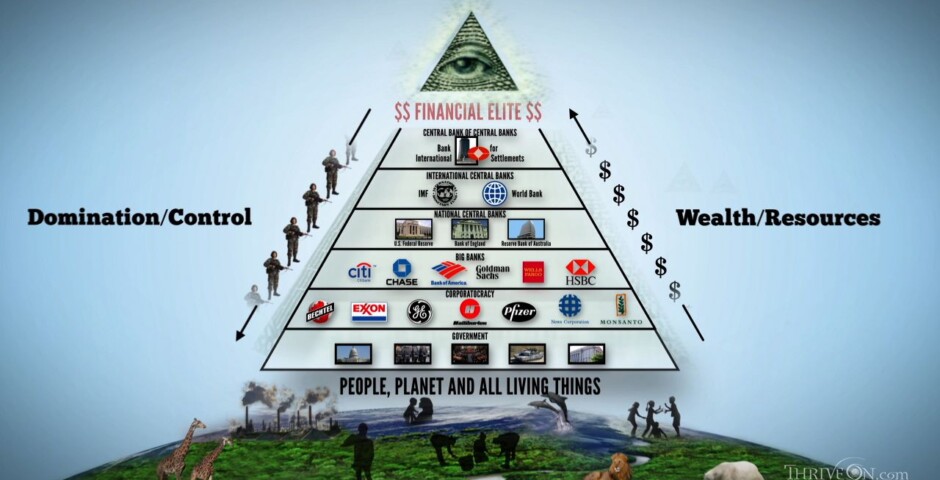 Transformational Documentary: THRIVE II: What On Earth Will It Take? 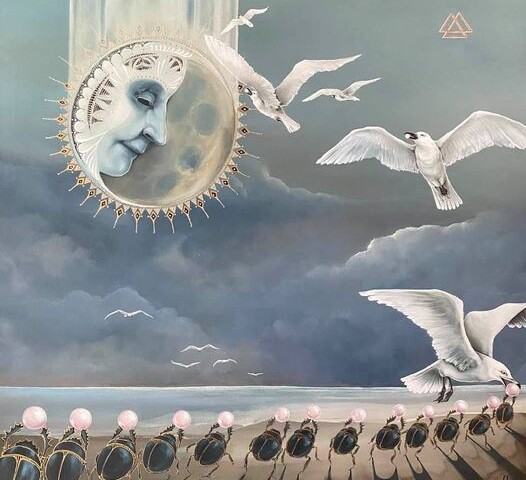 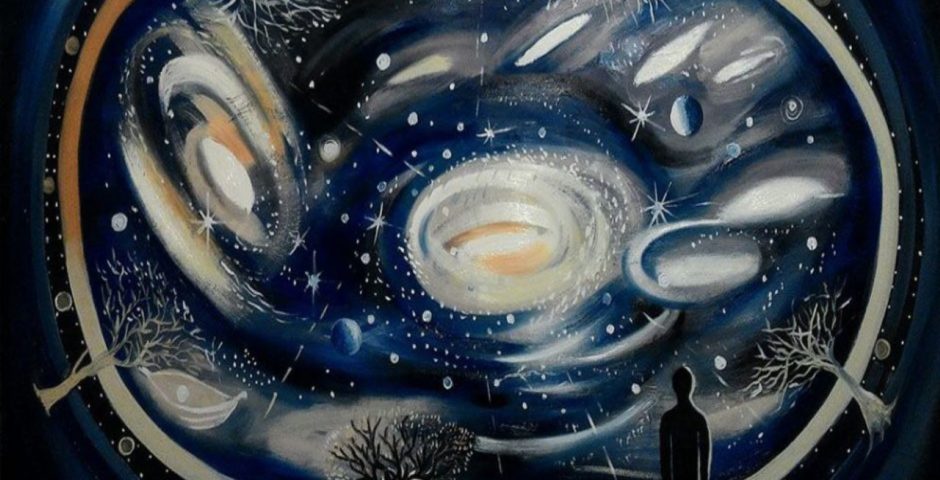 Dr. Peter Russell, Our Global Crisis is, at its Root, a Crisis of Consciousness. 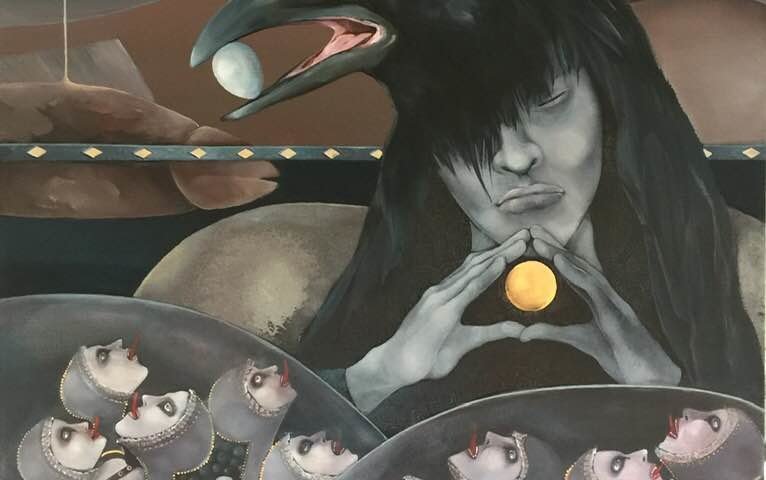 Paul Levy, Solving the Puzzle of Ourselves