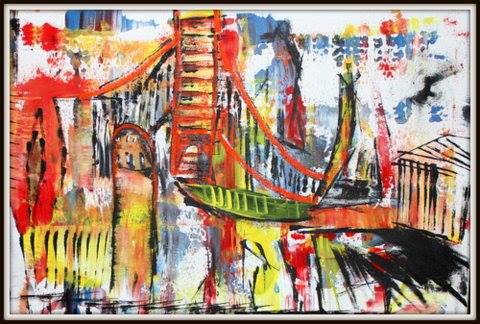 Burt Goldman, native New Yorker, fondly called by his fans The American Monk, is a writer, a world-renowned meditation master, spiritual coach, and mind power expert. He is one of the most fascinating people 0n the planet.

Burt Goldman is best known for the creation of Quantum Jumping — a personal development program based on the Multiverse theory. It assumes that each person has an infinite number of variations of their lives which exist in parallel universes and using the power of the mind he can “tap into” the resources of these parallel existences to get advice or energy from his twin self.

Not waiting for the science to catch up with his ideas, Burt Goldman proved that this theory works for him – he is a multi-talented individual who has no limits what so ever or “an excuse to stop living”. He is an accomplished author, artist, photographer and musician.

In his early nineties, when he is not helping others, Burt is on a constant quest to better himself and always working on new and exciting projects. Energized Art – one of them.

During the past decade, he completed over two hundred paintings (with over a hundred of them sold), however, in his mind, his paintings were “not all that different from what a million other artists were doing”. Burt wanted to come up with a new concept in art and after many hours of meditating a thought “thundered” into his mind – Energized Art.

He knew how to energize things, he had been teaching others how to energize water for positive effects for many years; why not use that same process to energize a painting? He did it and it worked – he created something different, something unique and above all something helpful.

“The infused paintings stimulate action and healing due to the energy put into each infused painting”, says Burt Goldman. “Energizing a painting is a new idea, it’s simple, easy to use, and when it works it is generally to the amazement of the recipient”. ​

You can order an individually energized art by Burt Goldman for yourself. Find out more at https://www.burtgoldman.com
In the meantime, enjoy Burt Goldman’s Art Collection in EMN Online Museum of Art at https://enlightenmentmedianews.com/category/online-museum-of-art/page/2/, https://enlightenmentmedianews.com/category/online-museum-of-art/page/3/
We are grateful to Burt Goldman for sharing his amazing art with Enlightenment Media News.
Click on the first picture to get a better view of the collection or go to the above-mentioned pages for the full display.

From the Art Collection of Gary Rogers 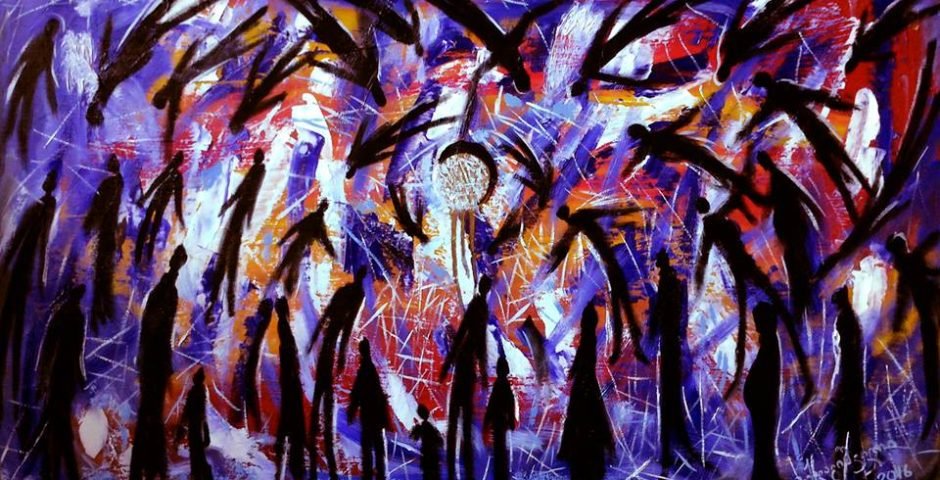 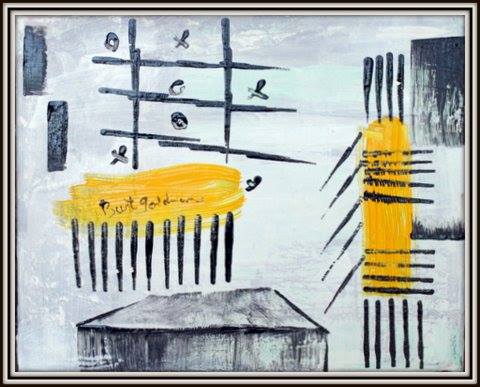 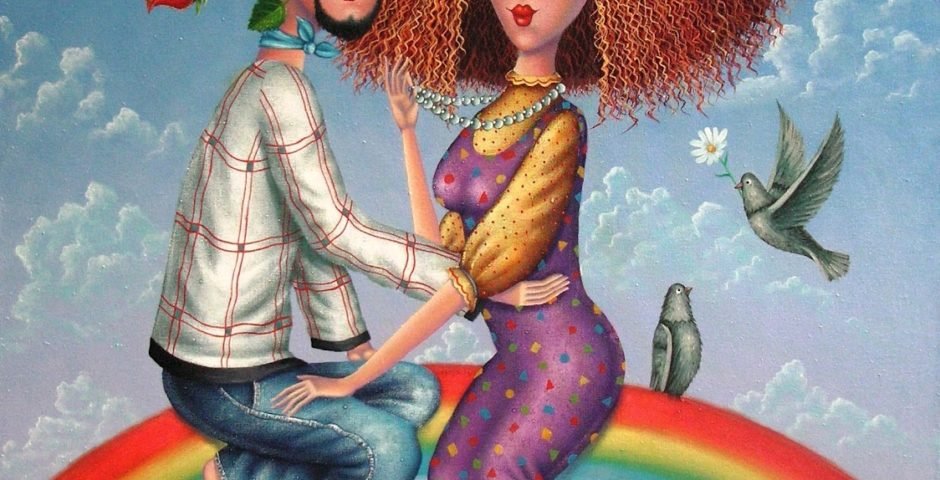 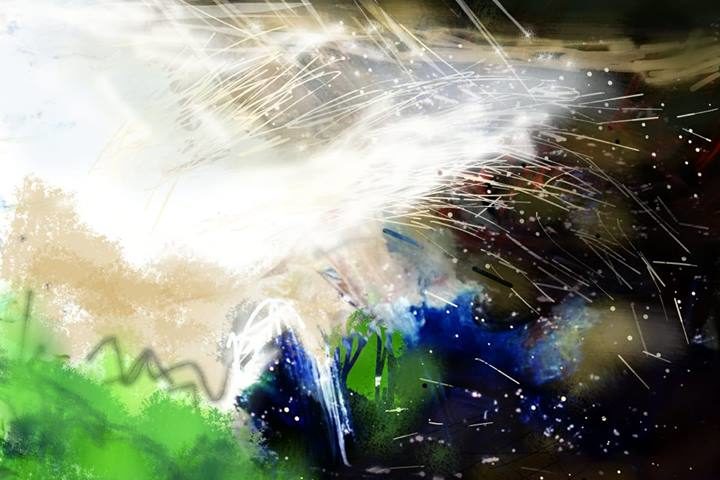