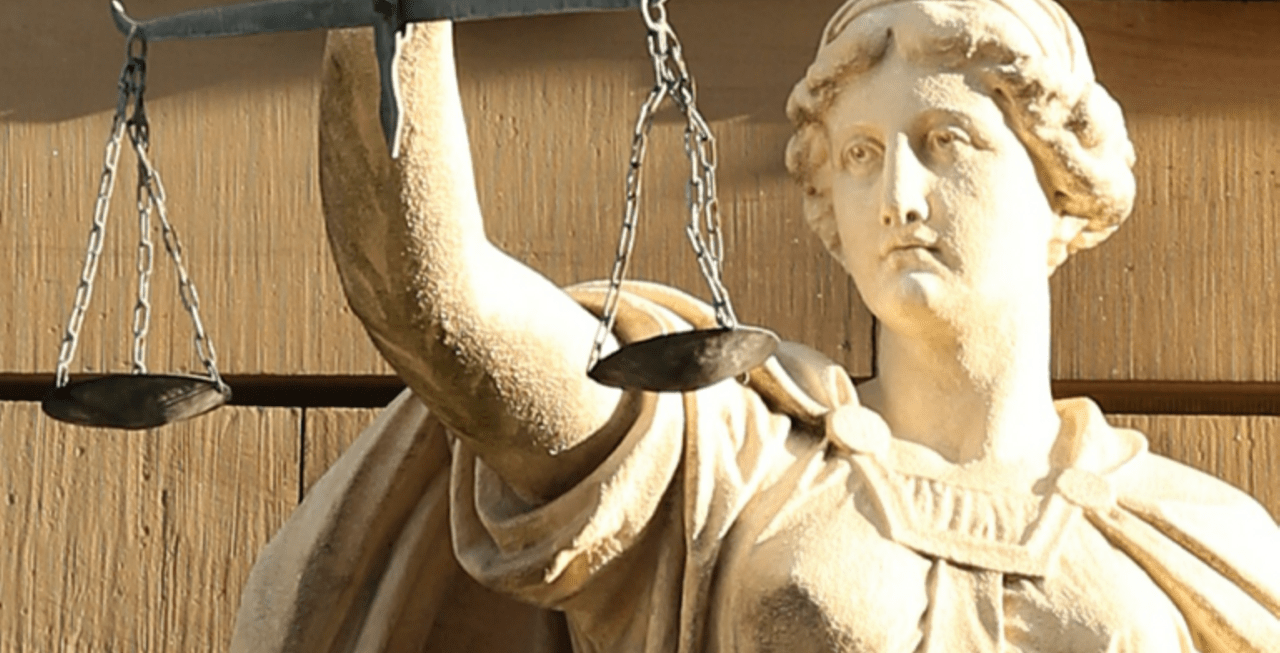 “Whatever is begun in anger ends in shame.” –Benjamin Franklin.   I found that quote on Brainy quotes.  In fact they had 28 pages of quotations on the subject of anger, and although I didn’t read them all, I did read several dozen, and they all reflected a similar philosophy – that anger is a negative passion.
Photo: Perhelion, color edited by User:Deu (File:Balanced scale of Justice.svg) [CC0], via Wikimedia Commons

With no disrespect to Benjamin Franklin, I believe there is another side to the story.  I believe that in the right circumstance, anger can be an incredibly positive emotion.  That has been my personal experience.

Several years ago my son, Alex was one of 25 students from the US invited to perform in an international piano recital in Japan.   This was a fantastic opportunity and I couldn’t have been more proud.  Because participation would require Alex to miss two weeks of school, I reached out to his teachers right away to begin planning his schoolwork around this absence.  It was then that I learned that according to school policy, Alex’s absences would be considered an “unexcused,” and the consequence of that label is that all his grades would be automatically lowered for each day he was away meaning that, in his junior year in high school, the best he could do was earn a D in every class. Unacceptable!!!

As a concerned parent, I did what any of you would do, I tried to find a way to work around this situation, but despite significant effort, I was unsuccessful.  I made one last attempt and scheduled an appointment to talk to the principal. Surely, I reasoned, he did not understand the educational merits of this opportunity.  After all, Alex who was in his third of studying Japanese would have the experience of traveling to Japan and staying with a Japanese host family and even visiting Japanese schools.  His response – he didn’t care. He brazenly stated that turns down all requests!  I was shocked.  His decision was so arbitrary, especially given the stakes of the negative impact on grades. – But that wasn’t all… He then boasted that he even considered attending a scholarship interviews an unexcused absence and penalized student’s grades!!  My shock turned to anger.   I challenged him calling his approach draconian and irresponsible. He then looked me in the eye and said (and I quote) “I can do anything I want and no one will do anything about it.”  That was it.  My anger exploded like fireworks on the Fourth of July.  I calmly informed him that I did not consider the matter finished, excused myself, and fueled by the anger, starting preparing my battle plan.

I invite you to think of a time when you have been really anger – not merely outraged, but “spitting mad!” You had two choices at that moment – you could let the anger dissipate- like a deflating balloon.  Or you could take action.

The majority of the time, letting the anger subside is the wisest response.  Maybe on reflection the issue wasn’t as upsetting as you first thought, or maybe it wasn’t big enough to devote your time and energy to respond – after all, we do need to pick our battles.  But what if the issue that made you angry is a big issue?  What if the stakes are too high to stand down?  What then?  I would argue in those situations action is not only warranted, it would be irresponsible to avoid it.  But it can be frightening to act.  In those circumstances I believe that anger is positive because it is empowering. It serves as emotional adrenaline to propel you past fear toward superhuman feats.  Anger — should be embraced.

After I left the principal’s office, my intense anger was like a powerful life force filling me energy and ideas.  Within days, I engaged the newspapers and TV stations, consulted with an attorney and I wrote letters to all my elected political representatives. Later I presented my case to the school board, and even testified to the state legislature.  My actions met with resounding success and I was able to change the policy for the school district and even get a law passed that required principals to grant up to 10 days of excused absence to pursue educational enhancement opportunities.

Without anger as the catalyst, I would never have embarked on such a bold plan, or persevered after my initial attempt.  I would not have been able to create this positive change.

There are many things to be angry about these days.  If there is an issue that is making you spitting mad – I encourage you – implore you to embrace the anger and use it as a power to do good.