Gloria Excelsias, The Next Step in our Evolution: Why we are Restless 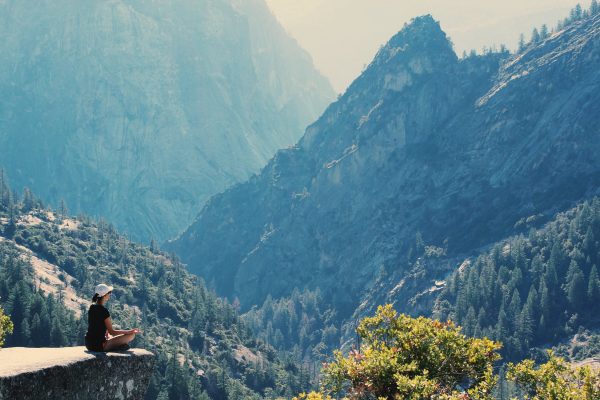 Our current evolutionary goal is to become Soul conscious in our brain awareness, thereby giving birth to a whole new kingdom on Earth. If we look around in our world, we share this planet with the mineral kingdom, the vegetable or plant kingdom, with the animal kingdom, and with other humans (human kingdom).

So we currently have four kingdoms evolving on Earth:

In essence, each kingdom is inwardly driven to grow and advance into the next higher one – and what pushes each kingdom on to advance and to grow is the spirit of evolution itself. The spirit of evolution is alive in all kingdoms and so it is also alive in man. It is pushing us on to advance into the next higher kingdom, the Kingdom of Awakened Souls. Just as the difference between man and animal is that man is self-aware which the animal is not, the difference between the awakened man and unawakened man is that the awakened man is Soul-conscious which the man of the fourth kingdom is not.

This next step in our evolution is unavoidable. We cannot evade it. Man’s growing dissatisfaction with material values and search for higher meaning is a direct effect of the inner workings of the Overlighting Soul that wishes to fully anchor itself in our brain awareness and help give birth to the Fifth Kingdom on Earth.

So the growing inner restlessness and dissatisfaction we see all over the world is in truth but a welcome sign of the collective Soul of humanity that seeks to make itself known to men and express itself in the outer world. Whether we realize it or not, man is restless because he is searching for his Soul. As we learn to respond to the inner call of the Overlighting Soul by choosing to allow It to settle in our brain awareness and take command of our lives, the collective restlessness and dissatisfaction will make room for collective peace and joy.