Thomas E. Patterson, How America Lost its Mind: The Assault on Reason That’s Crippling Our Democracy

In How America Lost Its Mind, Thomas E. Patterson describes “the sorry state of our democracy at this early point in the twenty-first century. The corruption of thought, information, and common sense is eroding governing institutions and traditions that took more than two centuries and ten generations to build. Americans have lost touch with reality. On virtually every issue, from climate change to immigration, tens of millions of Americans have opinions and beliefs wildly at odds with the facts“.

In the First Chapter “The Know-Nothings”, the author shows that “today’s level of misinformation is unprecedented and is a far greater danger to our democracy than the long-standing problem of an uninformed citizenry. The uninformed know what they don’t know, whereas misinformed think they know something but don’t know it, which leads them into senseless decisions”.

The second chapter (“The Tribes”) examines the link between the misinformation and partisanship. “On almost every issue, misinformation is concentrated in the minds of either Republicans or Democrats”.

Chapters 3-5 describe “The Disrupters” (ch. 3, media corrupted by the lure of power, fame, and money), “The Performers” (Ch.4, that “lust after celebrity and thrive in a mutual- referential caricatures and inane chatter“, “The Marketers”(ch. 5, “who lust money, and peddle what sells, no matter how trivial, inaccurate, or distracting”.

“Collectively”, concludes the author, ” these media and political actors have scrambled our minds. We’ve reached a point where we think that nonsense is knowledge”.

In the final chapter “The Level-Headed”, Thomas Patterson discusses what could be done to bring about change.

Available on amazon.com – How America Lost Its Mind: The Assault on Reason That’s Crippling Our Democracy 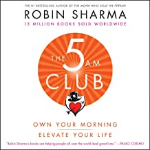 Robin Sharma,The 5 AM Club: Own Your Morning. Elevate Your Life. 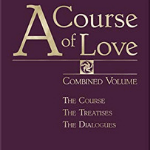 A Course of Love” by Mari Perron 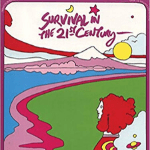 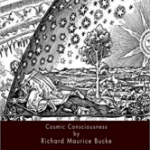 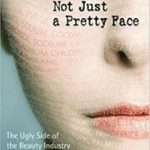 “Not Just a Pretty Face: The Ugly Side of the Beauty Industry” by Stacy Malkan 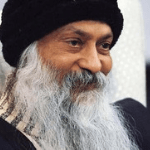 Osho about Change: The Greatest Challenge: The Golden Future