To maintain a good health, breathing properly is probably the most important and the easiest thing we can do. But we need to make sure the oxygen we are breathing is quality one.
How do we get oxygen?
More than 20% of Earth’s oxygen is produced by the Amazon rainforest, also called the “lungs of the world”.

More than 20% of Earth’s oxygen is produced by the Amazon rainforest, also called the “lungs of the world”. 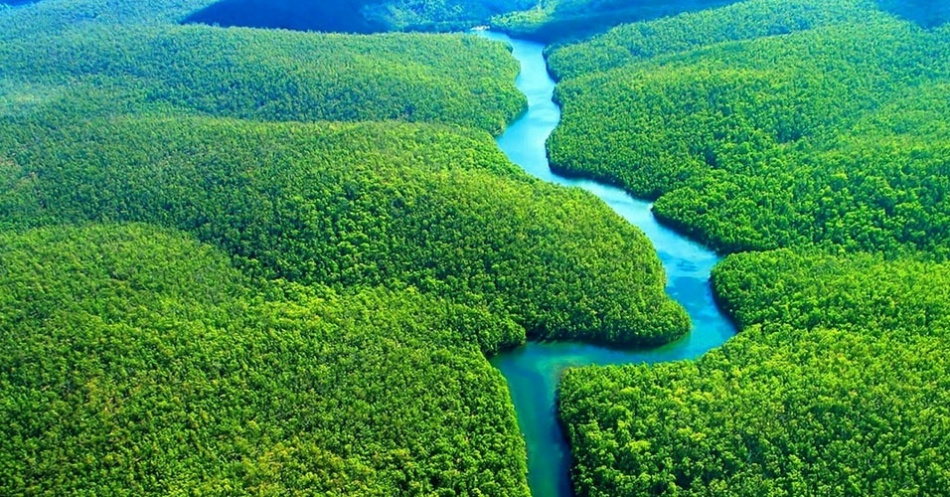 Another 70% is produced by marine plants. One type of phytoplankton, Prochlorococcus, releases countless tons of oxygen into the atmosphere. It is so small that millions can fit in a drop of water. Dr. Sylvia A. Earle, a National Geographic Explorer, has estimated that Prochlorococcus provides the oxygen for one in every five breaths we take, being known as the most abundant photosynthetic organism on the planet. 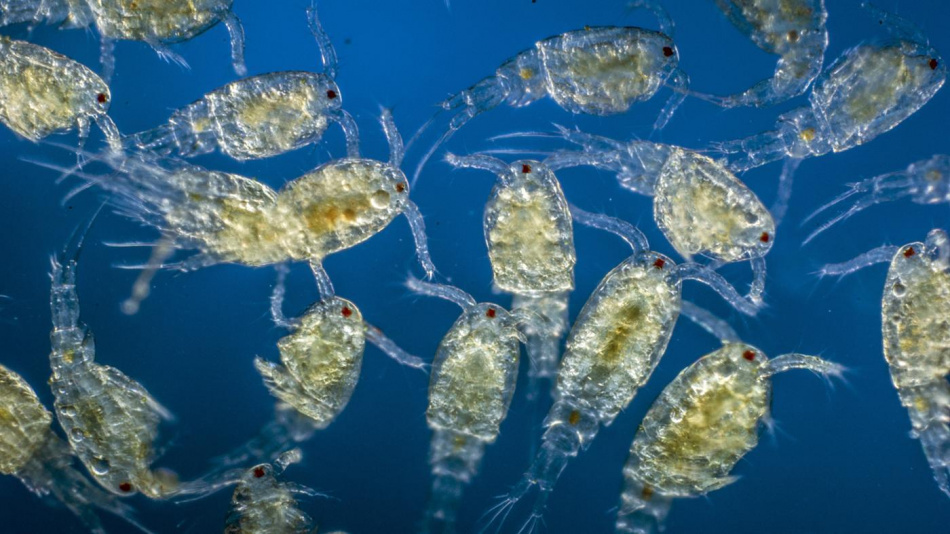 These are the main sources of naturally produced oxygen and we need to preserve them.

It is possible to chemically produce oxygen, but it would cost 38 trillion dollars (38 000 000 000 000) every 6 months to create oxygen for all human beings on earth, which would represent $5000 per human being/semester when trees and plankton do it for free!

However, air and water pollution endanger the whole process.

Air pollution is the largest environmental health risk, with millions of deaths yearly. The most vulnerable groups include older persons, children and people suffering from respiratory and heart diseases. Air pollution happens both outdoor and indoor.

Outdoor air pollution is mostly caused by industries and cars. Air pollution has devastating effects on the environment, of which the development of acid rains (pH<5) which damages soil, vegetation and the entire ecosystem. 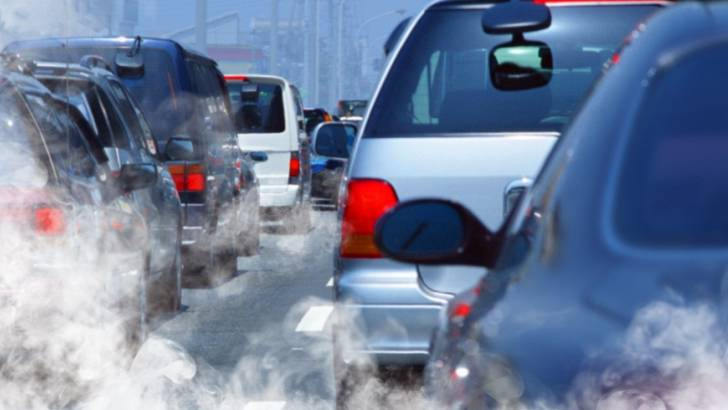 Common indoor air pollution sources include tobacco smoke, household chemical products, construction materials such as asbestos, lead and formaldehyde. Bad ventilation, heat or humidity only make it worse. What can be surprising is that the air we are breathing inside can be up to 5 times more polluted than the outdoor air, and that people in modern developed countries spend a large amount of their time inside.

Air pollution has serious effects on health, starting with irritation of the eyes, the nose and the throat, headaches, nausea and fatigue. In the long-term, being exposed to indoor (and outdoor) pollutants can also increase risks of heart diseases, COPD diseases (asthma and other respiratory diseases) and cancer. More than 4 million deaths per year are attributed to household air pollution.

Intentional water pollution is caused by disposal of chemicals and materials into water, by industries and individuals. Polluted water can lead to diseases, infections, deformities and even death among animals and plant life. 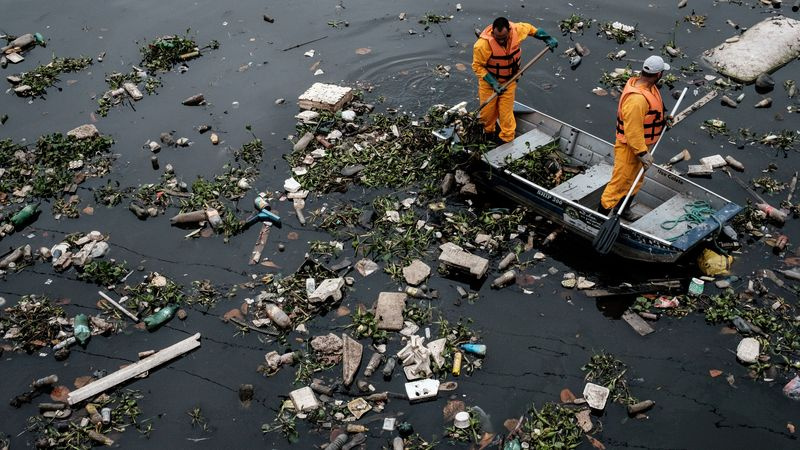 How to reduce air and water pollution and maximize oxygen quality?

Reducing both air and water pollution must be a common effort from governments, industries and individuals.
The role of governments in this fight is to define standards, regulations, laws that can reduce the impact of pollution on the environment and use cleaner energies.
Industries can control and reduce emissions and develop technologies that are environmentally friendly.
Individuals should use less cars, take care not to waste, reduce the use of plastic…, and not throw trashes into water sources…

At home, reduce air pollution by using air purifier, cleaning products that are made from natural and sustainable ingredients, ventilating, using a dehumidifier, removing the carpets, dusting and vacuuming frequently, changing your bedding weekly, not smoking inside. You can also get air-cleaning plants for your home.

Plants have the ability to purify air and to reduce the amount of particulate matters present in the rooms. They absorb carbon dioxide, which is then processed into oxygen through photosynthesis. Their potting soil is also rich in microorganisms that are responsible for much of the cleaning effect.
NASA studied the use of indoor plants to clean the air in space stations, and discovered that all plants help clean the air, but some are more effective than others in reducing specific contaminants, such as benzene, formaldehyde, and trichloroethylene.
Here is a list of the best indoor air-cleaning plants, according to NASA: 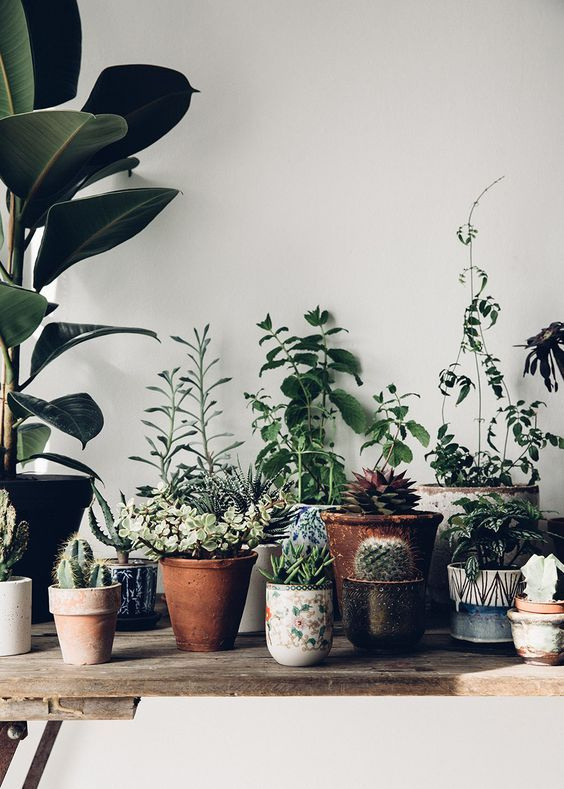 Now that we have optimized the quality of the oxygen we breathe, we have to make sure we are breathing properly. 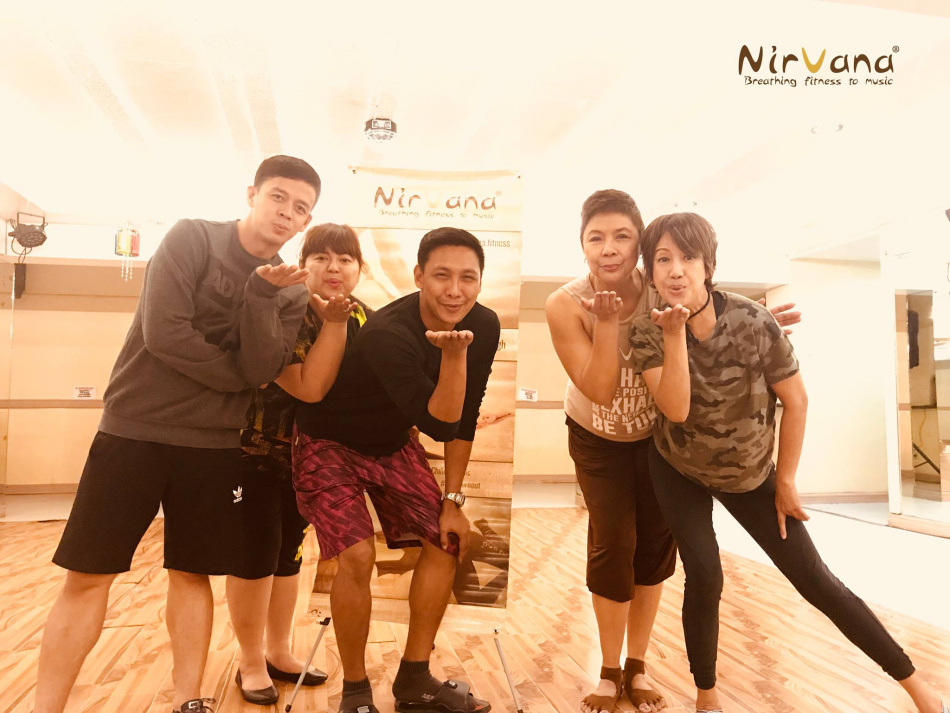 NirvanaFitness® is using the PLB (pursed lips breathing technique), a scientifically proven technique that will lead you to a slower and deeper daily breathing pattern (diaphragmatic with prolonged exhalation) that will replace shallow & stressful “default” breathing. 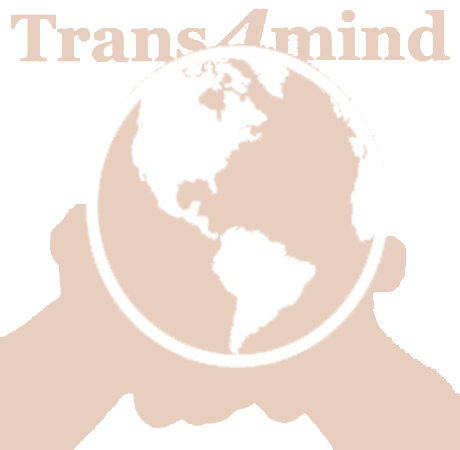