Dr. Michael Soupios, professor of Political Science at LIU C.W. Post comments on Presidential Election in the USA: “I believe America is entitled to something better than all this”.

Viewing the American political scene these days it is difficult not to think of H. L. Mencken’s famous quip “No one ever went broke underestimating the intelligence of the American public”.

The current roster of presidential hopefuls powerfully illustrate the ease with which the American people are misled and manipulated.  The promises being made by the candidates not only deny political reality in terms of feasibility, in many instances they ignore the fundamental principles of our constitutional system—including separation of powers.

Yet, despite all this there seems to be wild enthusiasm for Bernie, Hillary and the Donald among their respective supporters.  What remains unclear is the degree to which this zealotry is based on anything other than sound bites and slick media imagery.  In other words, it is increasingly apparent that the American people are being fed an unholy concoction of audacious rhetoric, double-speak, and deflected responses.

I believe America is entitled to something better than all this and I would argue there are historical examples available that would serve our system well were they give serious consideration.  One obvious repository of meaningful insight is the political theory of classical antiquity.  While no one can deny the distinctions of time and place separating a 5th century B.C. city-state from modern America, the fact remains many of the fundamental political precepts of the ancient world remain as viable today as they were all those centuries ago.  In particular, the ideas advanced by Plato and Aristotle should never be neglected by anyone interested in rubbing the political dust from their eyes.  Plato, for example, reminds us in Republic that those who aggressively covet power are usually the ones least worthy of receiving it.  For his part, Aristotle warns that political dysfunction, up to and including revolutions, is almost always traceable to the callous disregard of the economic and political rights of others, ie, injustice inevitably leads to instability and chaos. In addition, both thinkers agree that the ultimate worth of any political system rests upon the ethos, or character of those who govern: which, by extension, also suggests the need for significant evaluative capacities on the part of the governed!

Most assuredly, when it comes to politics there are no cure-alls.  The political, economic, and social challenges facing America cannot be solved by facile appeals to the founders of western culture.  But what the ancients can provide is a set of abiding values and common sense standards whereby we might more clearly decode the humbug offered by the mountebanks and demagogues seeking high office.  Then, and only then, will we be able to avoid joining the ranks of those impressionable gudgeons notoriously referenced by P.T. Barnum. 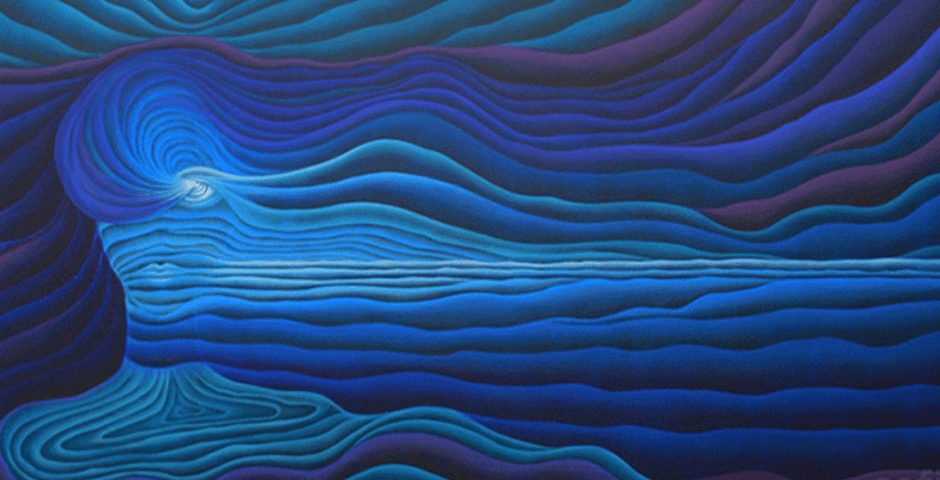 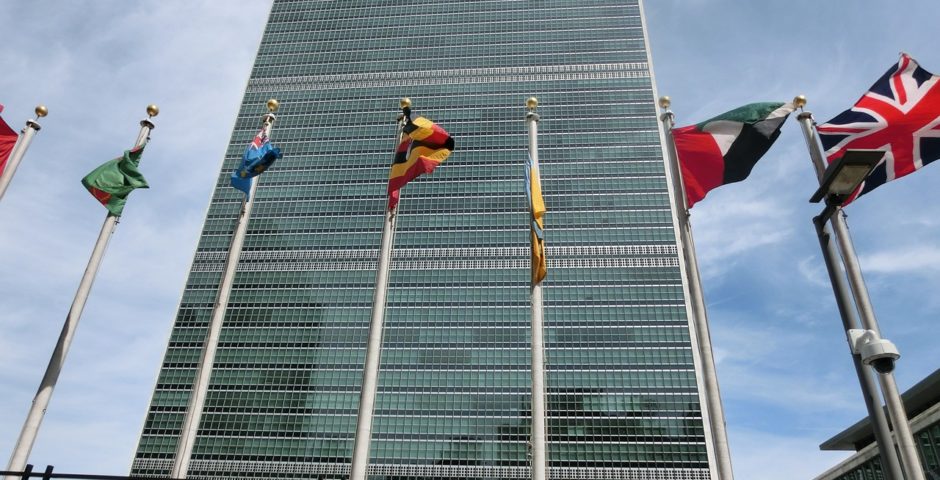 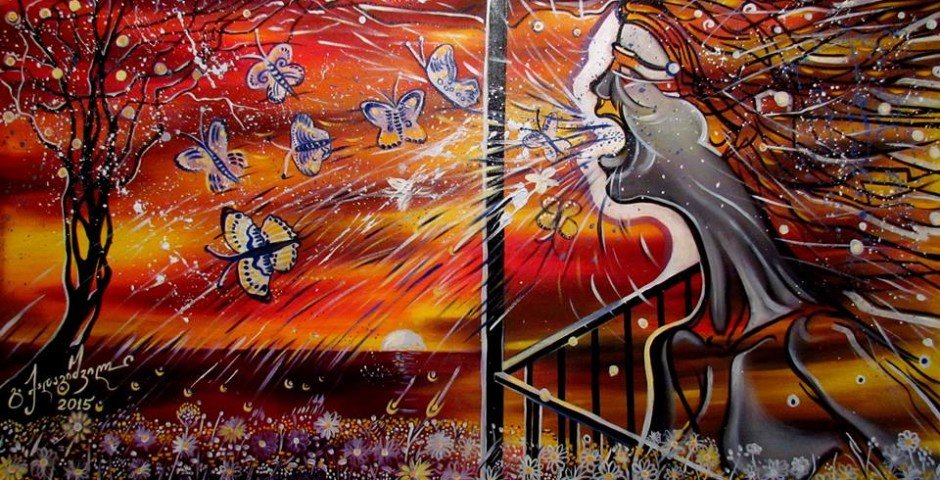 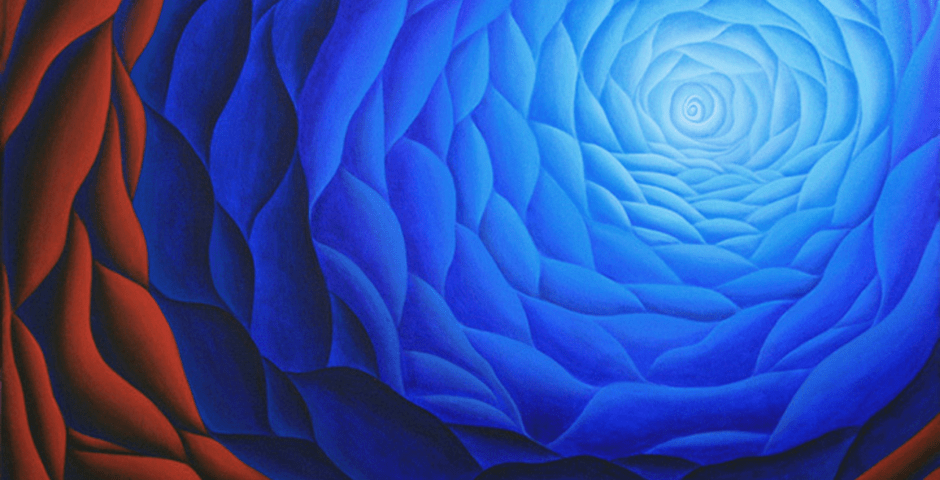 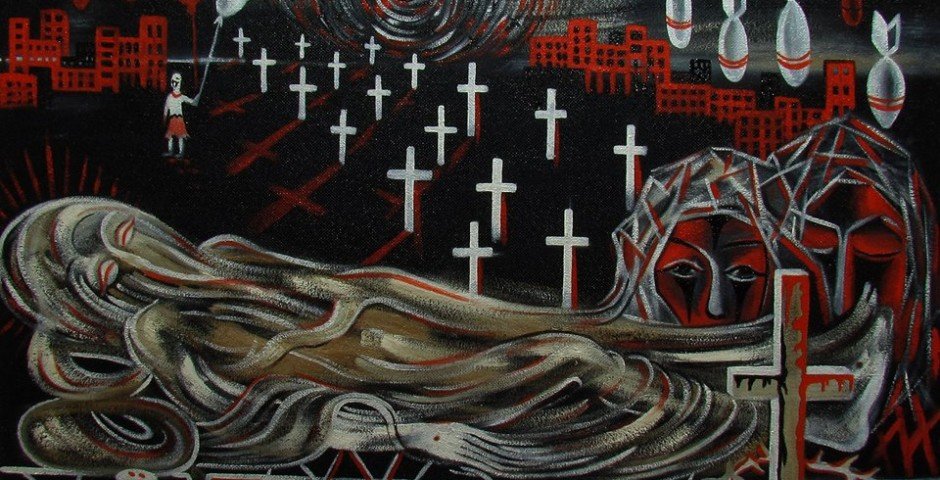