Vadim Zeland is a contemporary Russian mystic and writer. Little is known about Vadim Zeland. He states in his autobiography that he used to be a quantum mechanics physicist and later a computer technologist. He prefers not to become a well-known celebrity, shielding personal details. Zeland’s main goal is to present a set of techniques which he calls “Transurfing of Realities” for the attainment of practical goals.

These techniques are of a mental and metaphysical nature, which Zeland supports by presenting a model of the universe that combines the elements of quantum physics with the idea of parallel worlds. As Zeland states, the use of the techniques is not dependent on the acceptance of his theoretical model. (from goodreads.com) 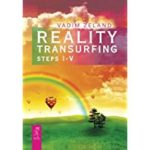 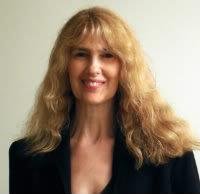