Dr. Peter Russell is on the faculty of the Institute of  Noetic Sciences, and a fellow of  The World Business Academy and The Findhorn Foundation, and an Honorary Member of  The Club of Budapest.  At Cambridge University (UK), he studied mathematics and theoretical physics. Then, as he became increasingly fascinated by the mysteries of the human mind he changed to experimental psychology. Pursuing this interest, he traveled to India to study meditation and eastern philosophy, and on his return took up the first research post ever offered in Britain on the psychology of meditation.

He also has a post-graduate degree in computer science, and conducted some of the early work on 3-dimensional displays, presaging by some twenty years the advent of virtual reality.

In the 1970s, he was one of the first people to introduce human potential seminars into the corporate field, and for twenty years ran programs for senior management on creativity, stress management, personal development, and sustainable development. Clients have included IBM, Apple, Digital, American Express, Barclays Bank, Swedish Telecom, ICI, Shell Oil, and British Petroleum.

In 1982 he coined the term “global brain” with his 1980s bestseller of the same name in which he predicted the Internet and the impact it would have.

His other books include — The TM Technique, The Upanishads, The Brain Book, The Creative Manager, The Consciousness Revolution, Waking Up in Time, and From Science to God.

As one of the more revolutionary futurists Peter Russell has been a keynote speaker at many international conferences in Europe, Japan, and the USA. His multi-image shows and videos, The Global Brain and The White Hole in Time have won praise and prizes from around the world. In 1993 the environmental magazine Buzzworm voted Peter Russell “Eco-Philosopher Extraordinaire” of the year.

His principal interest is the deeper, spiritual significance of the times we are passing through. His work seeks to distill the essence of the world’s spiritual traditions and present it in ways relevant to the current times.

Dr. Peter Russell, How to be a Wizard

Dr. Peter Russell, All You Need is Love

Dr.Peter Russell, What If There Were No Future?

Dr. Peter Russell, Our Global Crisis is, at its Root, a Crisis of Consciousness. 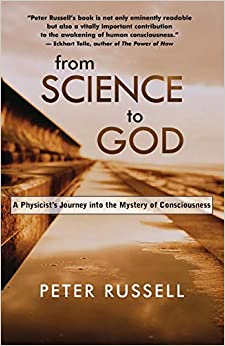 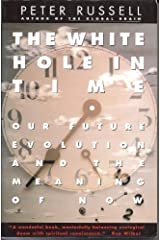 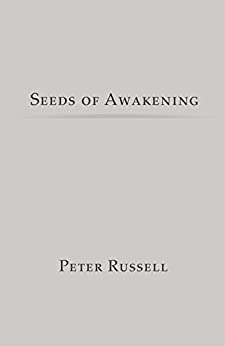 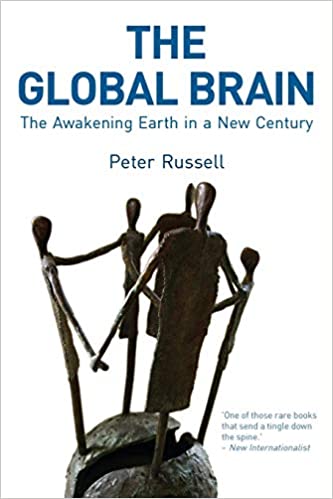 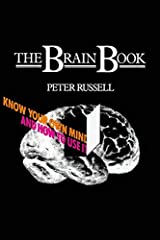 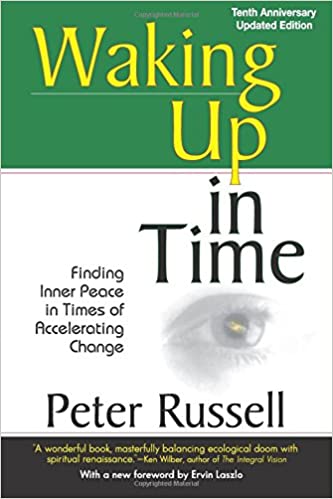 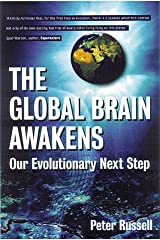